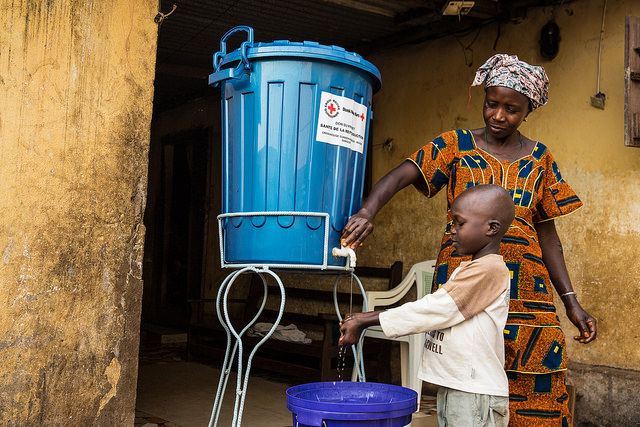 With an abundant range of humanitarian and economic issues, foreign aid and development projects in Guinea impact topics ranging from creating sustainable energy sources to fighting and preventing the spread of the Ebola virus. Here are five projects that have contributed to the improvement of Guinea.

These development projects in Guinea will pave the way for sustainable prosperity by giving citizens the opportunity to be healthy and well-educated.