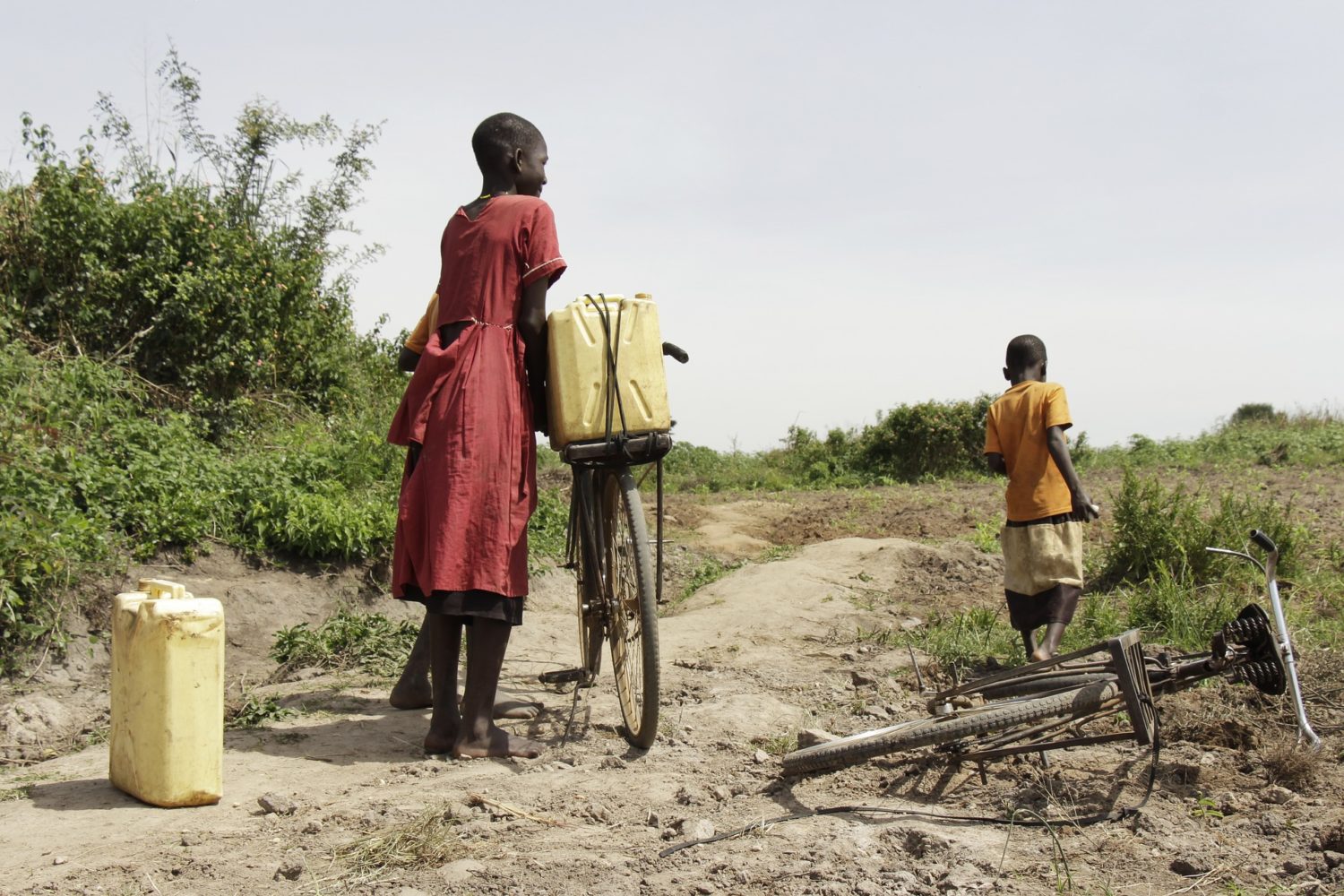 With only 10% of the rural population of Uganda having access to electricity, it is no surprise that the rest of the population is forced to rely on other sources for food and energy. Unfortunately, this means that many people cut down trees leading to one of the highest global deforestation rates. Each year, nearly 3% of Uganda’s forests are cut down for fuel, agriculture and to make room for an increasing population. At the current rate of deforestation in Uganda, the country is likely to lose all of its forests in the next 25 years.

The repercussions of these actions are clear to see. Besides the landscape almost being completely devoid of trees, the dry season has become longer and filled with more droughts. The loose soil has caused heavy rainfall to turn into deadly floods, while crops are producing less and less yield. The wood from cut trees is mostly used to fuel stoves for cooking. But this has caused a separate issue where the smoke collects inside homes and causes respiratory issues for family members who stay at home and cook.

Badru Kyewalyanga, a local man frustrated by the minimal action from the government on the matter, developed a solution to this issue: mud stoves. The stoves are made of mud, water and straw, and require little time to be constructed. Balls of mud are thrown into the ground to remove air bubbles and prevent cracks. The mud is then molded around the trunk of a banana-like plant called the matooke tree. The stove is cut and arranged to form a combustion chamber, a chimney and several ventilation shafts. After two weeks, the mud hardens and can be removed from the tree and is ready for use.

The stoves are incredibly efficient as they require only half the amount of wood for fuel compared to a traditional stove and oven. In addition, the placement of the chimney when attached to a wall of the house means that the wood smoke can escape without being trapped inside. Kyewalyanga, along with local and international volunteers has worked together to build over 100 stoves helping villagers to breathe cleaner air, while also reducing the rate of deforestation in Uganda.

Use of Mud Stoves in South Sudan

The stoves have now begun to spread their usefulness to other groups of people in Africa as well. Refugees from South Sudan are often forced to venture into the forests for firewood or charcoal to prepare meals, which is risky due to the prevalent violence in the region. Unfortunately, they are left with little choice if they are to survive. However, they were introduced to a newer and more efficient method of cooking by the Adventist Development and Relief Agency (ADRA).

ADRA’s mission was to provide necessary supplies to the refugees escaping South Sudan. One of the items provided to the refugees was the mud stove developed in Uganda. Because the stove emits a smaller amount of smoke than a conventional stove and minimizes the number of trees to be cut down to collect fuel, they became incredibly popular. Members of ADRA were able to give demonstrations and trained women and children on its usage. These projects have shown that mud stoves are a useful and efficient way to provide a cheap way to cook food as well as fight deforestation in Uganda and other parts of Africa.