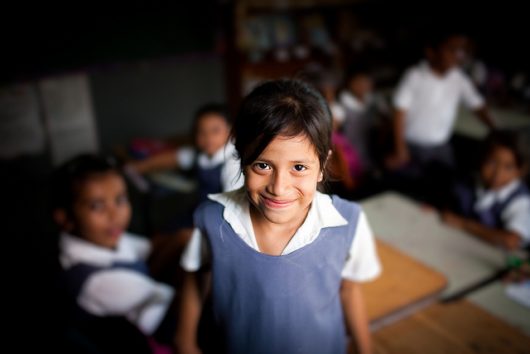 Belize, located south of Mexico in Central America, was the center of the Mayan civilization thousands of years ago. Since then, Belize has developed into an independent, democratic country with English as its official language. The Belizean economy remains small, depending mainly on agriculture, merchandising and tourism. The sugar and banana industries make up two of the biggest sources of economic production. The developing nation has become an attractive travel destination for people around the world, but the rate of poverty in Belize remains very high.

As of September 2016, the rate of poverty in Belize stood at 41.3 percent, which meant that 380,010 people lived in conditions below the poverty line. People living in rural areas suffer more from poverty than those living in Belize City. This occurs because federal revenue is distributed to all the districts disproportionately.

When compared to other countries in the Caribbean, the rate of poverty in Belize ranks second-highest after Haiti. Reducing this statistic has proven to be a challenge for the Belizean government, as poverty in Belize often results from many factors, including lack of access to education, sanitary drinking water and medical attention.

While poverty in Belize cannot be eradicated overnight, the government of Belize has made significant steps in recent years. Belizean politicians have pursued legislation and programs to tackle the challenges faced by the people living below the poverty rate. The Belize Social Investment Fund, established in 1996, assists groups within communities in their efforts to help the poor.

The National Integrated Water Resources Act, approved by the government in 2010, will eventually result in access to clean water. When safe drinking water is brought in, communities see increased economic growth without fail, and Belize has been no exception.

Other pushes towards a decrease in poverty include the Quality School Initiative, resulting in increased school enrollment. Gender equality has also increased, with access to education, literacy rates and employment rates rising over the past 10 years. In 2015, the infant mortality rate had decreased by two-thirds. With increased efforts to attack the roots of poverty in Belize, the nation is sure to see a decrease in the poverty rate.