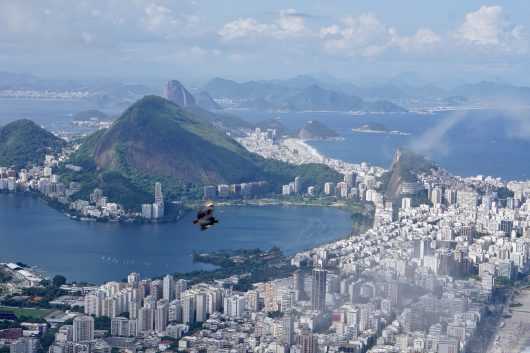 Just outside Rio de Janeiro are some of the largest urban slums in Latin America, filled with people and rich culture that makes up some of the unique parts of the country. One of these many slums is Rocinha, the country’s largest favela. Here are 10 facts about Rocinha, Brazil.

These 10 facts about Rocinha, Brazil are a brief look into the favela. While the city has experienced hardships throughout its history, those who see all that the city has to offer to continue to make the city better for the generations that follow.