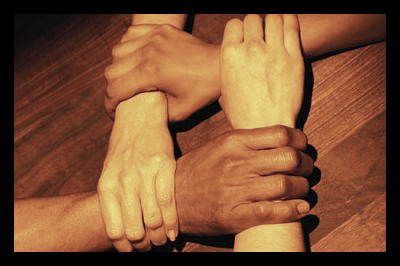 “Life is better now than at almost any time in history. More people are richer and fewer people live in dire poverty. Lives are longer and parents no longer routinely watch a quarter of their children die.”

So reads the first paragraph in “The Great Escape: Health, Wealth and the Origins of Inequity” by Angus Deaton, the Dwight D. Eisenhower Professor of Economics and International Affairs at Princeton University. Deaton’s “Great Escape” focuses on how sustained progress in the world opened up gaps, setting the stage for today’s inequality among people and nations.

Deaton accounts for both innovations and disasters in his book, examining the successes of antibiotics, pest control, vaccinations and clean water on one hand, and the disastrous famines and the HIV/AIDS epidemic on the other hand.

According to the World Bank, the number of people living in poverty fell by about 750 million between 1981 and 2008. But while many people make the “great escape” from poverty, others are left behind. Countries like China and India have proved to be success stories in the fight to end global poverty. On the other hand, countries in Sub-Saharan Africa have fallen behind.

Deaton notes that inequality is not always a bad thing, as long as it is not too acute. Inequality can inspire progress, such as when children realize the benefits of education and fight to attend school. It can also promote healthy competition.

Inequalities exist on a global scale and within countries. The wealth gap within countries can be seen in China, India and Brazil, where the rich are getting richer and the countrymen are falling behind.

“Bad things happen, and new escapes, like old ones, will bring new inequalities,” Deaton writes. “Yet I expect those setbacks to be overcome in the future, as they have in the past.”