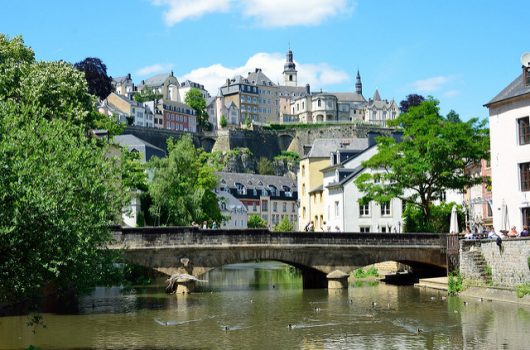 In 2000, Luxembourg began to see a consistent rise in salaries and a decrease in poverty and unemployment. During this year, salaries rose by 46 percent (more than any other country), while GDP rose by 8 percent. In addition, only one in five Luxembourg citizens lived in threat of poverty and social exclusion.

Two years later, the country launched numerous programs to support economic diversification and attract foreign investment. This launch helped move along Luxembourg’s fight against poverty. With the implementation of these programs, Luxembourg became the world’s second largest investment (after the U.S.).

The constant rise in employment and salaries benefits working adults, but children continue to struggle, particularly those that live in single parent homes. In 2012, UNICEF reported that 12.3 percent of children live in poverty in Luxembourg, an increase from the previous 11.5 percent. Additionally, the country experiences a 14.6 percent child poverty gap.

In the following year, the threshold for risk of poverty rested at 1,665 euros. During that time, it affected approximately 15.9 percent of the population with 23.9 percent being children. To combat this trend, Luxembourg continually works on a guaranteed minimum income to reduce the poverty rate.

Luxembourg continues to see a rise in GDP and employment since the implementation of various programs and lobbying for minimum wage. In 2016, the GDP reported at $58.74 billion, a $1.99 billion increase from the previous year. In addition, the unemployment rate in 2016 reported at 6.7 percent, a .2 percent decrease from 2015.