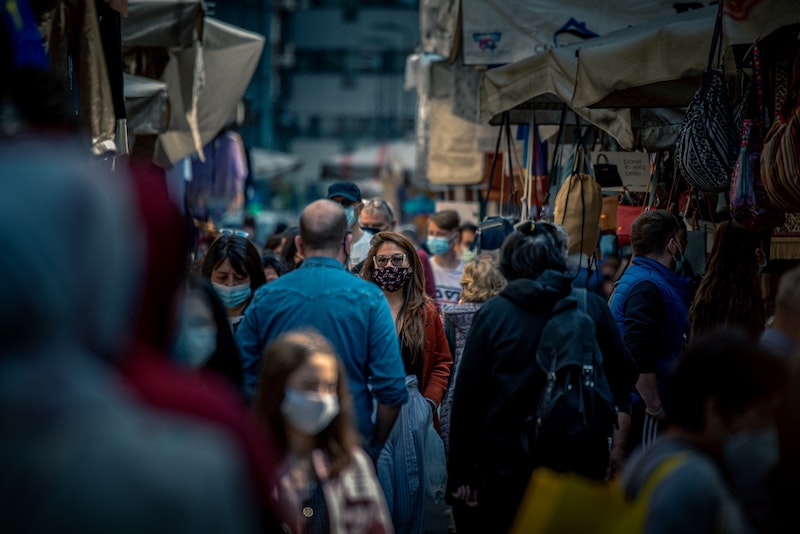 In the wake of its continuing devastation, Covid-19 has left, among other things, recessions across the world’s poorest countries. These recessions threaten to push more than 100 million people below the $1.90-a-day threshold that defines extreme poverty. To prevent poverty exacerbation, G20 countries have been called on by the World Bank and the International Monetary Fund to establish the Debt Service Suspension Initiative (DSSI). The initiative is designed to redirect funds planned for debt liquidation towards battling the pandemic and helping the most vulnerable populations.

How Does It Work?

Established in April 2020, the DSSI allows the suspension of government-to-government debt payments for 73 eligible countries. Over 60% of these countries accepted the offer as of 2021. The International Development Association and the U.N.’s respective lists of least developed countries encompass all countries cleared for suspension, minus Angola. Qualification for deferment also requires an application for an arrangement with the IMF, along with a commitment to use unfettered money towards social, health, or economic spending designed to remedy the effects of Covid-19.

Including interest and amortization payments, the total sovereign debt servicing payments in 2020 was projected to reach nearly $14 billion. Less than $4 billion of that belongs to the Paris Club group, prompting calls for other creditors like China and Russia to take part. Additionally, the G20 received requests to include entities such as banks and investment funds in the initiative, but this call has yet to receive a favorable response. About $5.7 billion in payments were deferred in 2020, with an additional deferment of $7.3 billion planned for June 2021.

Reservations have been voiced regarding the ability of the temporary cessation of bilateral debt payments to provide adequate relief for the countries concerned. All debt is not the sovereign debt that is accounted for in the DSSI, and the fiscal ability of the approved countries is largely insufficient to weather the inclemency of Covid-19, even with debt deferment. At the vanguard of the call to private-sector creditors to adopt the initiative is the Institute of International Finance (IIF), a global association concerned with the finance industry.

Estimations from the IIF show that participation by private-sector creditors would provide an extra $13 billion in deferment. This would offer significant potential relief from the $35.3 billion owed collectively by the countries eligible for the DSSI. However, the IIF has made its concerns clear, particularly concerning the DSSI’s lack of consideration for the unique situation of each debtor country and the doubt that this causes for private-sector creditors.

The overall narrow eligibility scope of the DSSI has also been called into question. Middle-income countries have over eight times the amount of collective external debt outstanding compared to DSSI eligible countries. With $422.9 billion in debt payments in 2020 alone, these countries also run the risk of being financially incapable of dealing with Covid-19. After foreign investors pulled approximately $100 billion from middle-income countries’ markets in stocks and bonds, capital outflows leveled. The IIF, perhaps because of this observation, projected that the countries in question will encounter difficulties in borrowing money. The IIF also made projections that indicated unparalleled fiscal deficits in 2020.

Currently, no mechanism is in place to ensure that deferred debt payments will be used accordingly. One proposal involves the creation of a central credit facility (CCF) at the World Bank. This organization, if allowed, would require countries requesting relief to deposit deferred interest payments to certify that the funds would be used to negate the effects of the pandemic. Although the CCF has gained academic support and press recognition, whether countries will adopt it is uncertain.

Corporate or individual bankruptcy for countries is not an option.  The IMF attempted but failed to establish a sovereign resolution regime with its Sovereign Debt Restructuring Mechanism (SDRM) proposal in 2002, ultimately because of conflicting opinions on how to structure its design. A notable implementation of a debt moratorium occurred in 1931 by Herbert Hoover, then President of the United States. His declaration was followed by a rush of countries defaulting. Although these countries recovered faster than countries that did not default, such countries were hard-pressed to find any foreign lending for more than 20 years after defaulting.

While COVID-19 inflicted disastrous financial difficulties on nations worldwide, initiatives like the DSSI work to counteract the damage. In April 2021, G20 government-to-government creditors extended the DSSI for the final time by six months, taking its activity through December 2021. Despite concerns about its implementation and consequences, the DSSI represents a positive attempt by creditors nationwide to help the most vulnerable in the wake of COVID-19.