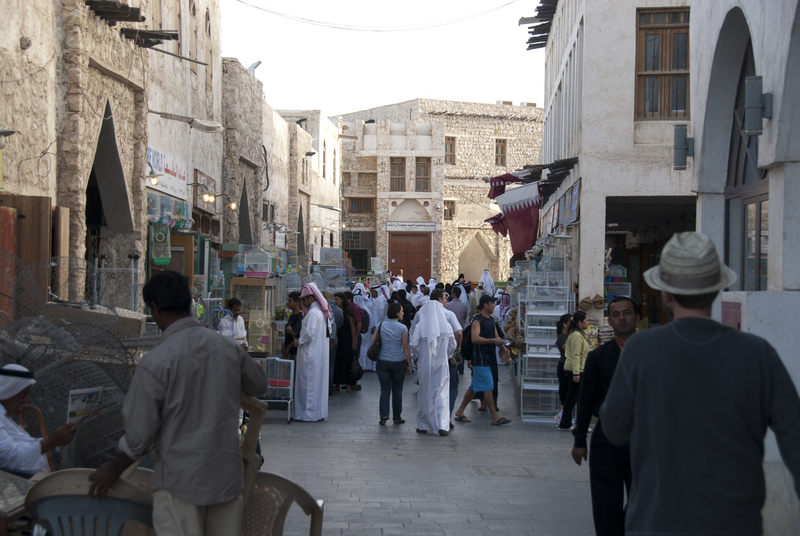 Qatar is one of the biggest oil sectors in the Middle East. It has also been the site of a diplomatic crisis after its highly-publicized split from the Gulf Cooperation Council (GCC). COVID-19 in Qatar has spawned a decline in oil prices and in addition, the government has been cracking down on the rights of migrant workers by utilizing digital technology to monitor the spread of the disease. Here are seven facts about COVID-19 in Qatar.

7 Facts About COVID-19 in Qatar

Qatar is one of the Gulf Nations that has split from the GCC, creating political disruption. In addition, its migrant workers are still in need of basic necessities like food and medical supplies. The presence of COVID-19 in Qatar puts even more strain on the country and international partners that rely on oil. Qatar Charity has implemented several programs in partnership with other organizations to fund COVID-19 relief and is taking donations for further medical help and assistance in Qatar.