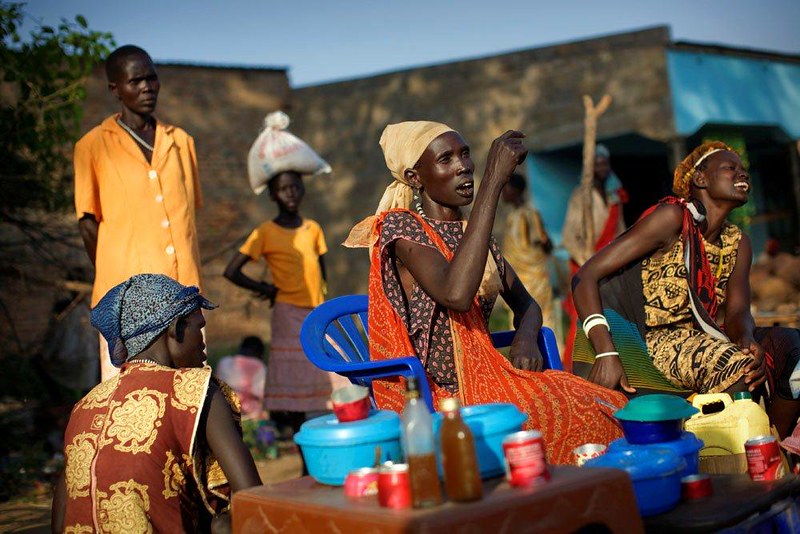 Civil war often erupts in countries that suffer from perpetual poverty. At the same time, war only serves to intensify poor living conditions in regions that are already vulnerable. In countries ravaged by war, people are displaced, infrastructure is destroyed and often entire industries are disrupted, destroying the resources that a country needs to keep its people alive. This devastation often persists even after a war is over. However, several formerly war-torn countries are making significant strides when it comes to post-war reconstruction and sustainable development. Here are three examples of countries recovering from war today.