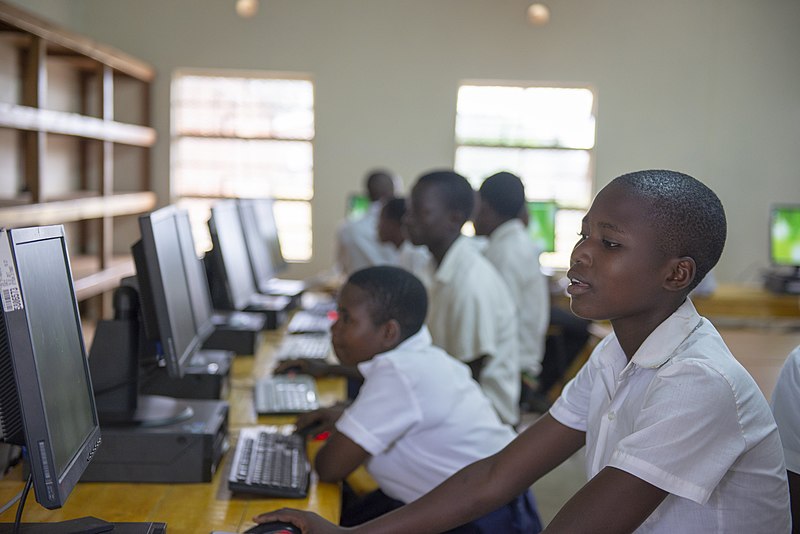 Yobe Nkosi is a village in the Southern African country of Malawi that now receives hydropower thanks to the work of a local innovator. However, 15 years ago, a Malawian villager, Corled Nkosi, had to do his schoolwork by candlelight. Unable to go any longer without electricity, Nkosi came up with an innovation to bring power to the village. In 2018, “Nkosi won a Point Of Light Award from Queen Elizabeth II” for his innovative work that brings electricity benefits to more than 2,000 people. Now, Nkosi stands as the “electrical engineer behind Kasangazi Hydro-Electrical Power Plant in Malawi,” which provides cost-free power to 21 houses and nine businesses in his home village.

How it All Began

It all began in 2006 after Nkosi completed high school in Mzimba, a town 25 miles away from his village, where electricity was part of everyday life. Struggling to transition back to a life with no electricity, he began experimenting with the water of a stream near his house that was able “to push the pedals on his bicycle.” With this realization, he “created a makeshift dynamo” to generate power for his home.

His invention utilizes ingenuity, which many villagers praise at the mere age of 23. Villagers would visit his home to charge their phones. As electricity demand grew, self-taught Nkosi expanded on his idea, making a water-powered turbine from a fridge compressor placed in a river to generate electricity for six homes. A local village student, Gift Mfune tells France24 that, before this electricity access, he had to study by candlelight, but “now we all have no excuse but to pass our examinations.”

Today, the village of Yobe Nkosi uses a turbine built from “a machine that skims kernels of corn off the cob.” This machine is capable of powering 1,000 homes and is relatively free for users. Nkosi only asks for about $1 a month per house for maintenance. However, this is insufficient to cover all costs — he usually funds the rest through his personal finances.

His hard work and dedication direct him toward improving access in the surrounding areas as well. Only 4% of people have access to electricity in rural Malawi, making his contributions extraordinary. Nkosi singlehandedly brought power to schools, homes and businesses without any training. According to the Points of Light website, U.K. High Commissioner in Malawi, Holly Tett, said that “Inspiring young people like Nkosi are the future of the Commonwealth and give us all the hope that we will be able to face global challenges.”

Although the village of Yobe Nkosi now receives power, energy poverty in Malawi remains a prevalent issue. Access to electricity is vital to ending global poverty. The ONE Campaign, “a global movement” to eliminate global poverty and disease, explains the far-reaching impacts of a lack of access to electricity: “In both cities and rural areas across the continent, the lack of access to electricity isn’t just an inconvenience, it creates health risks, limits education and makes it incredibly difficult to run and grow a successful business.” Electricity access ultimately brings economic benefits, providing an escape from poverty. Because poverty has a plethora of causes and a mix of barriers that hinder people, focusing on basic necessities is the first step to addressing poverty.

Founded in 2008,  the Moving Windmills Project “works with local leaders” in Malawi to develop solutions to issues plaguing communities. In an attempt to address energy poverty, the organization has brought “solar-powered water pumps and energy systems” to Malawian communities. By building an Innovation Center, the Moving Windmills Project aims to develop a learning center that will inspire children to become innovators. The center will provide training, tools and resources to assist young innovators to develop their own solutions to “ease the burdens” of their communities. The center will pave the way for the youth to follow a path of success like Corled Nkosi.

With imagination, a bike and a river, Corled Nkosi was able to transform an entire village. The world is on its way to universal electricity access with the help of organizations, governments and innovators like Nkosi. Every individual can play a role in electrifying the world simply by supporting these organizations through donations, volunteer work and advocacy.