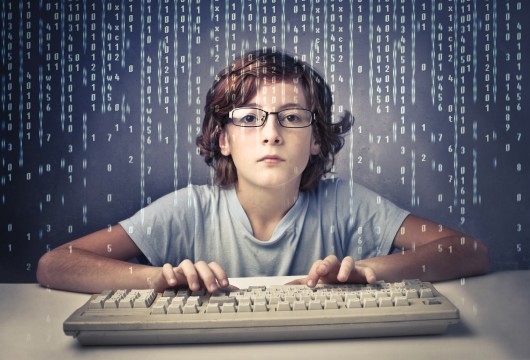 While the UN recently approved the Sustainable Development Goals in January 2016, eradicating poverty and combating climate change are considered the top two global problems. More than ever before, computer science education will be crucial for students in low-income communities in order to avoid poverty.

In today’s world of technology, it is imperative for students to become exposed to computer technology at a young age.

New York City plans to spend $81 million over the next 10 years and estimates training 5,000 teachers in the field, which could be a potential issue.

“The difficulty is getting enough teachers who are trained in it, and trained well enough to make it a good introduction to computer science,” said Barbara Ericson, the director of computing outreach at Georgia Tech’s College of Computing. “And if you are well-trained in computer science, you can make a lot more money in industry than teaching.”

Of the $81 million needed, half of the money will be raised through private sources, including the Robin Hood Foundation and venture capitalist Fred Wilson.

Interestingly, a survey done by Google found that many poor parents want their children to learn computer science education so they have the opportunity to lead a better life.

While 15.3 percent of New York City lives in poverty, the opportunity for these students to be exposed to computer science at a young age could change the course of poverty and their futures.

“Stimulating the curiosity of today’s young students for math and science is critical for creating tomorrow’s physicists, mathematicians and cosmologists,” said Rocky Kolb, Dean of the Physical Sciences Division at the University of Chicago.

With knowledge of computer education, students have the opportunity to attend college studying the field and could possibly work in New York City’s fastest-growing technology sector.