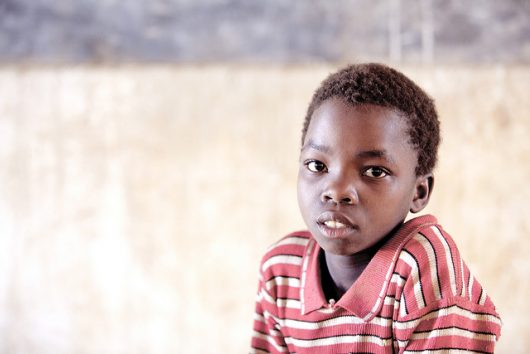 With a population of around 17 million, the small African state of Malawi has substantially high rates of diseases such as malaria, HIV/AIDS and diarrheal diseases. AIDS has consistently been prevalent in Malawi, with 27 percent of the population currently either infected with HIV or diagnosed with AIDS.

The people of Malawi have not lost hope to these common diseases in Malawi, as numbers are declining and life-saving treatments are becoming readily accessible. AIDS has historically been a disease that not many come back from, but with innovative antiretroviral treatments (ART) the virus (HIV) has become manageable.

In 2011, about 67 percent of all children and adults diagnosed with AIDS or infected with HIV in Malawi were receiving ART. The World Health Organization (WHO) helped with the foundation of 716 clinics in the country. As of December 2015, these clinics were administering the treatment to over 870,000 people.

In addition to AIDS, malaria has an association with the entire continent of Africa. An estimated 3.3 million inhabitants living in Malawi have contracted malaria. This statistic is astonishing considering the population in Malawi is only around 17 million. Due to its extreme prevalence, doctors and health care professionals are always searching to find solutions to this problem.

According to UNICEF, an African child dies every 30 seconds as a result of malaria. To combat the situation, UNICEF has partnered with the government of Malawi and various other international organizations. One way they have found a solution is through subsidizing mosquito nets. At one hospital, purchasing mosquito nets only costs a mere 20 cents.

Although children across the continent are being killed by this deadly disease every few seconds, it is pregnant mothers who are the most concerning. In their case, both the mother and baby can contract the disease. Thankfully the fix is easy, requiring pregnant mothers to take anti-malaria pills only twice during their pregnancy. This medicine fights various side effects of malaria in both the mother and the baby.

Fighting common diseases in Malawi cannot be done solely by taking medications and receiving vaccines. Diarrheal deaths are among the most common disease deaths in Malawi. However, a healthy lifestyle is essential to fighting this epidemic. Nutritious food and an unpolluted environment are necessary for lowering the number of people affected by diarrheal deaths. Around 10 million people in Malawi still do not have access to purified water, which exacerbates the problem of diarrheal disease-induced mortality.

These common diseases in Malawi are manageable in various ways. With the help of organizations such as the WHO and numerous nonprofits, Malawi has hope for the future in eradicating these diseases. Services such as subsidizing mosquito nets and offering ART across Malawi have already made substantial improvements in the lives of millions.