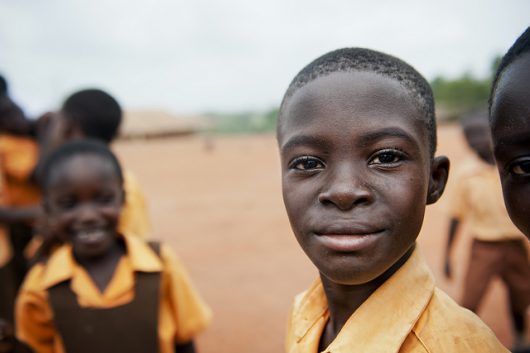 Ghana is a relatively small country located in western Africa, with a population of about 28 million people. Of these 28 million people, tens of thousands die every year from common diseases in Ghana. In recent years, Ghana has made improvements in its national health, such as the reduction of infant mortality. While the health of its people continues to improve, there are still many serious illnesses that affect the people of Ghana. Here are some of the most common diseases in Ghana:

Malaria is a disease of the blood which is transmitted through mosquitos. In Ghana, malaria affects thousands of people every year. In 2012, over 17,000 people in Ghana died from malaria. While malaria is a disease that can be prevented, many people in Ghana do not have access to preventative drugs. In April of this year, The World Health Organization (WHO) announced that Ghana, along with Malawi and Kenya, will participate in a WHO-developed program that will provide the world’s first malaria vaccine beginning in 2018.

As of 2015, about 270,000 people in Ghana were living with HIV/AIDS. HIV (human immunodeficiency virus) is a disease that can lead to the development of AIDS (acquired immunodeficiency virus). This disease attacks the body’s immune system, killing cells that help the body fight off infections. While there is no cure for the disease, it can be managed with different types of medical care. Despite the care available, many people in Ghana do not have access to these treatments. As a result, HIV/AIDS was the cause of death for over 13,000 people in Ghana and the orphanage about 160,000 children.

These common diseases in Ghana still have a significant effect on the population. While these issues can be fixed or managed more easily in other countries, Ghana still struggles to keep these ailments from causing serious harm, or even death, to their people. The country continues to fight against these diseases with actions such as the distribution of the first malaria vaccine, providing a vision of progress and providing hope for the future.