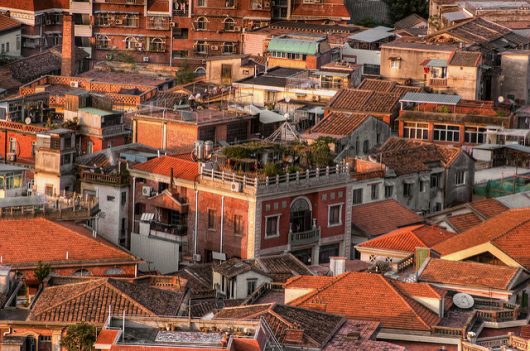 China is becoming an increasingly significant global presence, boasting a population of over 1.37 billion and maintaining the second largest national land area. Both the enormous population and the abundant geographical diversity make China a particularly interesting case study on diseases. These are four of the most common diseases in China:

The path to a healthier China requires changes in both diet and lifestyle, as well as safer food and water sources. The Chinese government and organizations such as the U.S. Centers for Disease Control are continuing their efforts in controlling and preventing these common diseases in China.