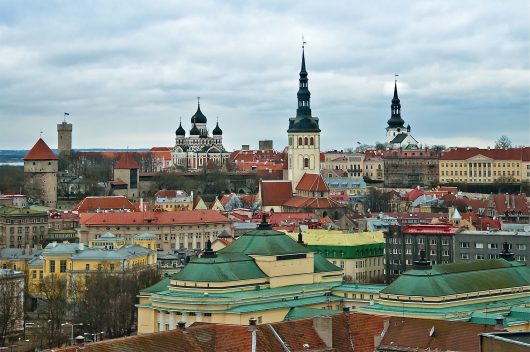 Estonia, a European country that borders the Baltic Sea, was a member of the Soviet Union until its collapse in 1991. In 2004, Estonia joined the EU and had been run as a parliamentary republic ever since. With a population of a little over 1.3 million, the country has a life expectancy of 73 years for men and 82 years for women.

Over the past few decades, Estonia has built its healthcare system from the ground up. The increase in accessibility and quality of healthcare has helped to combat common diseases in Estonia.

Cardiovascular disease has by far the highest mortality rate in Estonia, causing 54 percent of deaths. Cancer is the second deadliest, claiming 21.5 percent. An unhealthy diet and high systolic blood pressure are the two most fatal risks in Estonia, each containing over twice the risk of the third greatest risk. Most common diseases in Estonia can be avoided with a well-balanced diet and consistent exercise.

Tuberculosis has been a topic of concern for Estonians, especially because of its attachment to HIV. Estonia has one of the highest numbers of patients suffering from both tuberculosis and HIV. Thankfully, the government has committed to attacking tuberculosis, and the country is on track to reduce the incidence of tuberculosis.

Estonia’s healthcare system provides health insurance for 95 percent of the population to combat these diseases. It is ranked a higher quality system than that of Great Britain by the Health Consumer Powerhouse (HCP). The HCP also ranked Estonia first as the most cost-effective healthcare program. With the Estonian government continuing to make consistent improvements in healthcare, deaths caused by common diseases should continue to decrease.