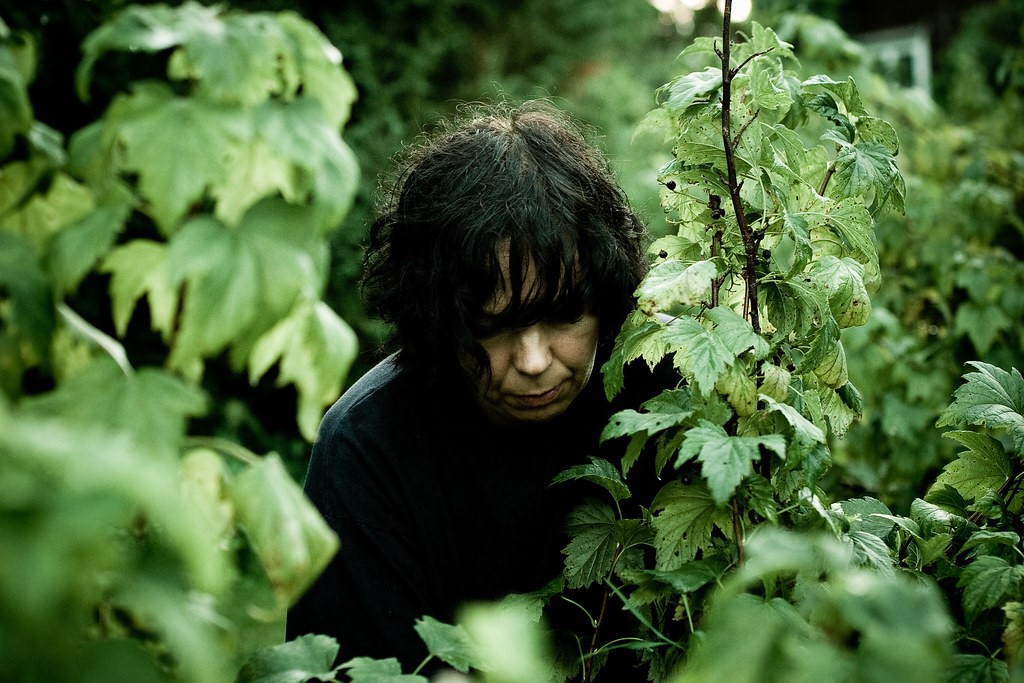 Estonia, a beautiful, Baltic country with a historically turbulent background, is a striking model of a nation that refuses to let adversities stand in the way of its mission for improvement. Despite Estonia’s many challenges over the last two decades, it continues to prove that positive change is possible, no matter how small. These 10 facts about life expectancy in Estonia demonstrate the most notable progress the country has made in pursuit of a longer and higher quality of life for its people.

10 Facts About Life Expectancy in Estonia

Despite its turbulent past, Estonia has proven over the last two decades that it is capable of great improvement. These improvements come in the form of technological advancement, transparent and efficient health care and government initiatives focused on accessing all citizens and ensuring they receive the care they need.