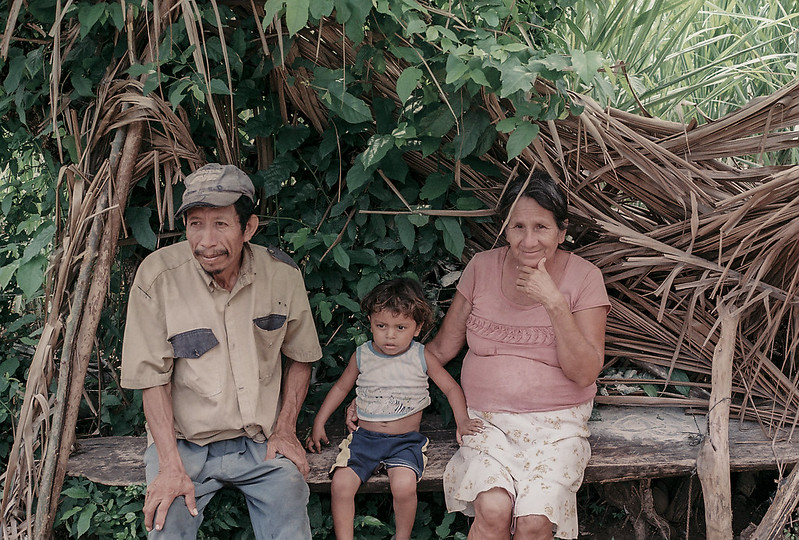 In 2001, a major earthquake struck El Salvador leaving many helpless and on the streets. El Salvador is the smallest country in Central America despite having a dense population of 6 million people. Now, homelessness in El Salvador is at an all-time high. Currently, over 40% of the population live in run-down homes with dirt for floors. This roughly translates to upwards of 2 million people living in disheveled and decrepit homes. Luckily, there are organizations working towards rebuilding El Salvador.

Though El Salvador faced great destruction in the past, it is working towards rebuilding. Through organizations like Habitat for Humanity, New Story Charity and La Carpa, homelessness in El Salvador is reducing and many of the displaced are moving off the streets and into homes.