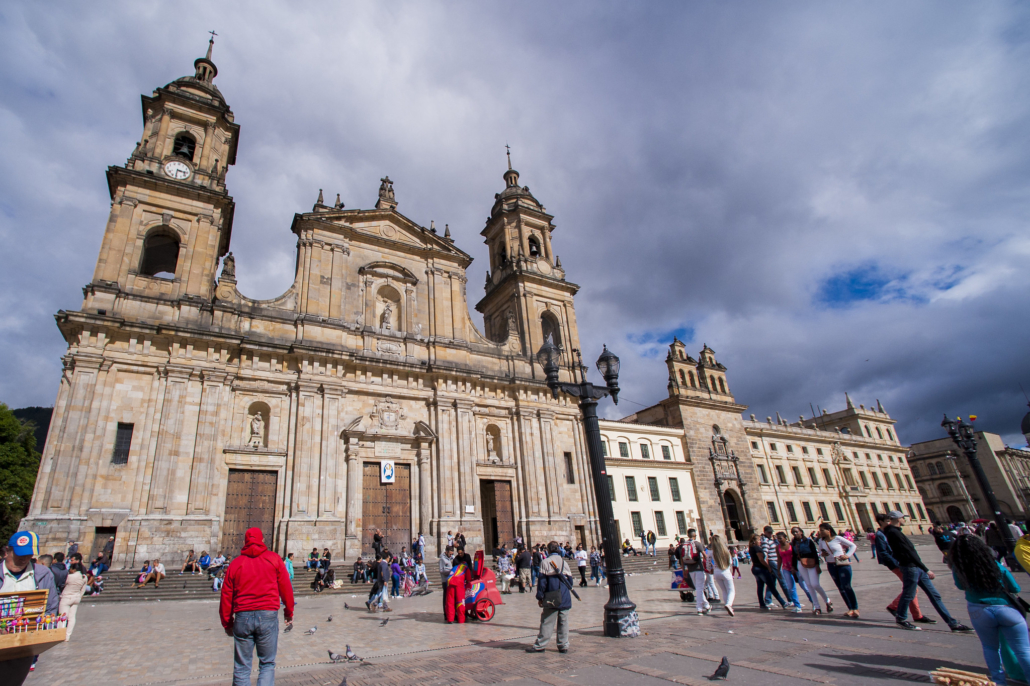 Gustavo Petro was a candidate in the 2022 Colombian presidential election and a founder and leader of the Colombia Humana (Humane Colombia) party, ultimately winning the presidency. As a former mayor of Bogotá and longtime congressman, Petro advocates against corruption and inequality. Petro ran against 77-year-old Rodolfo Hernández, an independent affiliated with the League of Anti-Corruption Rulers, who has gained notoriety by campaigning through TikTok. Hernández had ambitious plans of tackling governmental corruption in his country. The two went head to head in the final round of the election on Sunday, June 19, which led to Colombia electing Petro as its president. Here is some information about Gustavo Petro as well as the Colombian president’s plan to alleviate poverty in Colombia.

Gustavo Petro is from the Cordobá region of northern Colombia. In his youth, Petro became a member of M-19 (Movimiento 19 de Abril/April 19 Movement), a now inactive guerilla group known for stealing Simón Bolívar’s sword and kidnapping drug traffickers. In 1981, during his time in M-19, Petro held elected posts. Petro was the Ombudsman of Zipaquira in 1981 and the city’s councilor in 1984. Petro ended up in prison due to his involvement in the group just one year later, although he never met violence and advocated for peace in the organization. In 1991, he ceased participation with the group and became a member of Colombia’s House of Representatives. Petro lost his seat three years later and left the country before returning in 2002.

Petro ran for president of Colombia for the first time in 2010, placing fourth. The candidate achieved electoral success in 2012 when Bogotá elected him their mayor. The candidate succeeded further in the presidential bid in 2018, making it to the second round and surviving an assassination attempt.

Colombia has had a rocky relationship with poverty levels. The country’s poverty rate lowered by 3.2% from 2020 to 2021, after a 7% increase from 2019 to 2020. Food deficiency and poverty interconnect; Colombia’s poor often has trouble finding nourishment. A lack of peace and job security also allows for poverty to increase.

Poverty in Colombia is typically caused by poor infrastructure and authority while demands for better living conditions are often left unanswered. Additionally, the war in Ukraine has led to inflation and more poverty in the South American nation.

Gustavo Petro has many ambitious plans for his country’s potential future. The Colombian president’s plan to alleviate poverty involves expanding social programs and guaranteeing work and a basic income. Petro believes Colombia can prosper without reliance on oil and have a production-based economic structure. He believes that raising taxes on Colombia’s wealthy and printing money can fund anti-poverty programs. Petro likely received political support from citizens who were dissatisfied with former president Iván Duque’s policies, in addition to poverty and the wealth gap.

Regardless of whether Petro comes out of the 2022 Colombian election victorious or not, he and other individuals with his poverty-combatting ideals have the potential to lead Colombia to a brighter future.