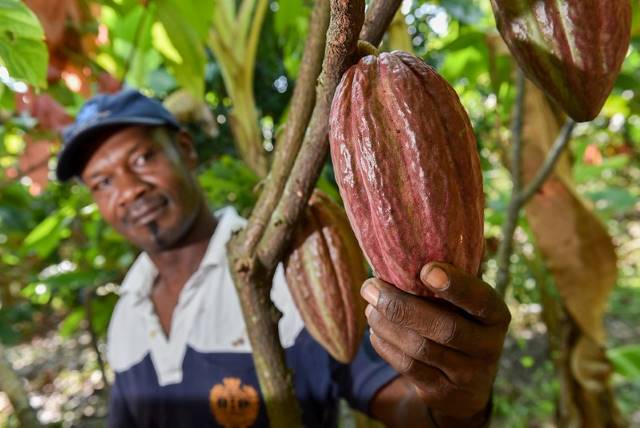 Poverty traps Colombian coca farmers in an unsustainable, unethical and sometimes dangerous occupation. During the country’s half-century-long civil war, rural communities were built up around the cultivation of coca to be used in the production of cocaine.

Militant guerrilla groups such as Revolutionary Armed Forces of Colombia (FARC) were reliable buyers of coca crops as they used the cocaine trade to finance the war with the Colombian government. However, in 2016, a peace deal was agreed upon between the Colombian government and FARC that officially put an end to the civil war in Colombia. The peace agreement included a plan to wean rural communities off of the cultivation of coca by asking them to uproot their own coca plants and then providing them a monthly stipend as well as technical assistance in order to assist them in transitioning from coca to other crops. Due to organizational and financial oversights, however, many coca farmers have not received their full stipends nor have they received the technical assistance to change crops. Despite this, the Colombian government continues to carry out forced coca crop eradication efforts that leave these communities with no viable source of income.

Even though the Colombian civil war is officially over, armed groups still vie for control of the cocaine trade, often employing violent, coercive methods to secure a steady supply of coca from impoverished farmers, putting coca farmers’ families and communities at risk due to the production of coca.

Often struggling to make ends meet, farmers rely on the steady income that coca cultivation provides them, despite their concerns about ethics and danger. With the implementation of the government’s coca replacement program falling flat, coca farmers were given little choice but to continue to cultivate coca crops or watch their families go hungry. Colombian law enforcement officials say 40% of forcefully eradicated coca crops are replanted. Voluntary replacement of coca crops with other crops is much more promising, with replanting rates near zero.

The Voluntary Replacement of Coca Crops

The voluntary replacement of coca crops with cacao allows farmers to provide themselves with a reliable income without having to endanger themselves or contribute to the narcotics industry. The National Federation of Cacao Farmers (Fedecacao) has been helping farmers to make this transition. With yields of up to 800kg per hectare, a cacao farmer can earn up to double the minimum wage of Colombia, making coca cultivation a less attractive alternative due to its illegality and the violence that the coca industry brings about. On top of this, the cacao industry in Colombia is growing with 177,000 hectares devoted to cacao­­, 25,000 of which were transitioned from coca cultivation. The increased production of cacao has resulted in Colombia becoming a cacao exporting country.

One particular example of a successful transition from coca cultivation to cacao is taking place in the department of Chocó in western Colombia where 60% of people live below the poverty line. Joel Palacios, a native of Chocó, has been devoted to advocating for the replacement of coca by cacao since 2011. For years, Palacios ran a chocolate training center for coca farmers who desire to grow cacao and turn it into chocolate. Palacios then launched Late Chocó, his own artisanal chocolate company based in Bogotá.

Stories like that of Palacios show the benefits of working with coca farmers to replace dangerous and illegal crops with more legal, profit-earning alternatives such as cacao. Whereas forcible, nonconsensual uprooting of coca produces inefficient results, the prospect of a steady, legal source of income incentivizes coca farmers to make the transition to cacao on their own.