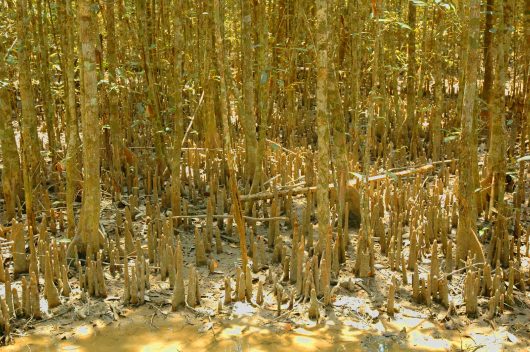 Growing Up in Exile: Who Is Monique Macías? Success of Humanitarian Aid to Malawi Visible in 2018
Scroll to top