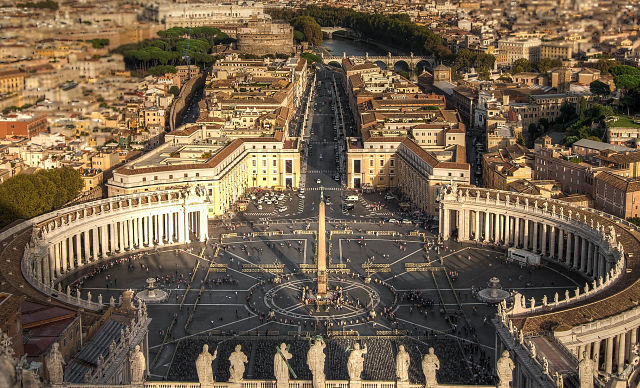 Poverty and Hunger in Finland Why Is There Hunger in Mongolia?
Scroll to top