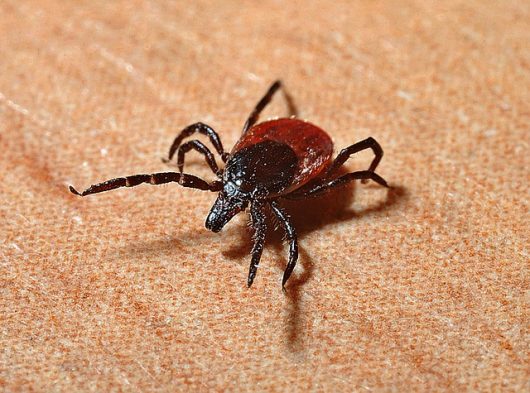 When we think about diseases around the world, we usually imagine viruses like HIV, which kills upwards of one million people worldwide, or malaria, with a death rate of a similar scale. Yet, Switzerland does not necessarily suffer from viruses as much as other countries around the world, even when including swine or bird flu. So, what serious common diseases in Switzerland exist? Well, arguably, none.

If one looks at the common diseases in Switzerland according to government statistics, all diseases are non-transmittable, many of them chronic. In 2012, about 13% of the population have suffered from hypertension (high blood pressure), 7.3% have suffered from Rheumatoid arthritis, and about 3.2% have diabetes.

Every single one of these diseases is chronic, meaning that they kill over a long period of time. Note that the U.S. shows a significantly higher number for hypertension: 32% of the U.S. population suffers from hypertension. So, what common diseases in Switzerland are there that are not chronic or age-related?

The most worrisome diseases in Switzerland turn out to be transmitted through tick bites. Because the Swiss have a wide variety of outdoor activities to choose from, which are spread across the country, the chances of getting a tick bite are relatively high. Approx. 10,000 people are bitten by ticks yearly. These ticks can transmit two particularly dangerous diseases: Lyme disease and tick-borne Encephalitis.

Lyme disease will cause fevers, headaches and severe fatigue in the first month of transmission, for which people sometimes have to quit their jobs or leave school for recovery. What’s worse is that months later, the disease still affects the infected person with more fevers and more fatigue.

Just like Lyme disease, tick-borne Encephalitis also causes fatigue, additionally to muscle pains. Although two-thirds of patients recover with no further issues, one-third goes on to develop Encephalitis, Myelitis or Meningitis. All of these are serious conditions that affect the nervous system.

However, most Swiss are prepared for tick-bites. Every year, the most read newspaper in Switzerland, called 20 Minuten, announces tick season and educates the public on how to avoid tick bites. There exists a vaccine for encephalitis, which people use to protect against one disease, while no vaccine exists for Lyme.

Additionally, only 1.4% of ticks can actually transmit Lyme disease, making the actual transmission rate low. Nevertheless, it infuses an element of fear into the population. A vaccine for Lyme disease is currently going into clinical trials, which, if passed, will eradicate the problem entirely.