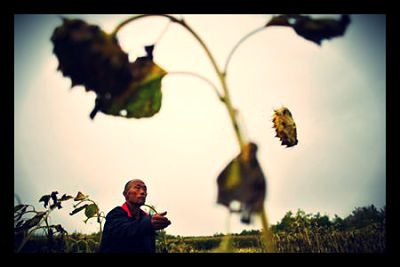 China is one of the fastest growing countries in the world. With that being said, it can be safe to say that it has one of the fastest growing industries in the world. These industries require a lot more labor and resources. Recently, it has been reported that in order to “meet its growing energy needs, China is planning to build hundreds of coal fired power plants in the next few years.” However, developing the coal industry could have a devastating effect on China’s freshwater resources. The development of these plants threatens other areas such as drinking water supplies, industry, farming, and the environment.

In 2011, the Associated Press reported that around 68.4 percent of China’s energy came from coal. China’s coal industry is the fastest and most dominant in the country. Other nations such as the United States and Germany reported that around 30-37 percent of their energy came from coal. Moreover, China is the world’s largest consumer of coal. Around 50 percent of the world’s coal is consumed by China. This number is expected to grow.

According to the Washington Times, the Chinese government recently announced its plans to build 363 new coal-fired plants. The new power plants would increase the country’s coal-powered generating capacity from 68.4 percent to 75 percent. As a result, China’s coal consumption would significantly increase.

Although China’s industries depend on cheap, easy-to-use resources to keep the economy going, the cheap energy sources are considered dangerous and detrimental to society. One example is coal. Coal is considered to be the less costly and more effective way to address China’s energy problem. However, coal is extremely labor and water intensive. This creates a problem for people and for areas where water is scarce. In these areas, water resources can diminish further. The problem is that China does have enough water resources, however, these resources are not evenly distributed between communities. According to the Washington Times, “demographics, population, geography and politics make water a complicated issue.”