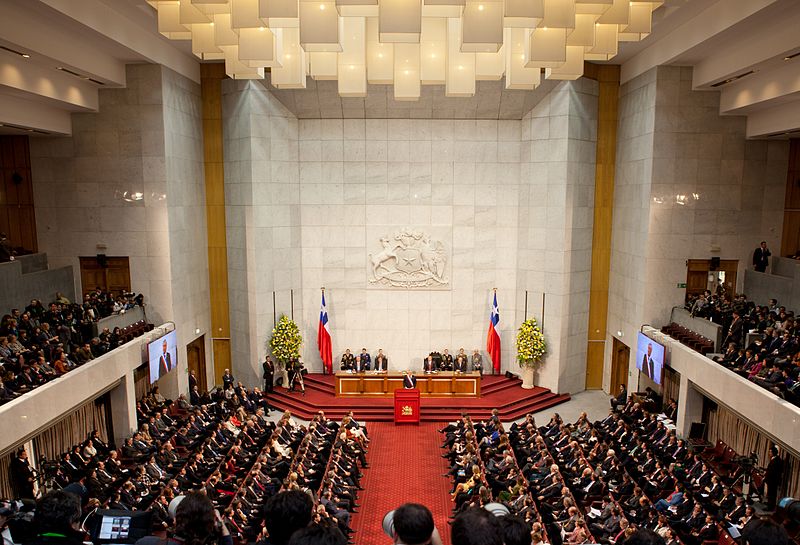 In October 2022, Chile’s Congress passed a vote allowing Chile to enter the Comprehensive and Progressive Agreement for Trans-Pacific Partnership (CPTPP), previously known as the Trans-Pacific Partnership (TPP), an international trade agreement. Chile, a nation that relies heavily on international trade, is joining the CPATPP to boost its economy and the global economy.

What is the Trans-Pacific Partnership?

In 2005, the CPATPP began as a five-nation agreement. The nations were Brunei, Chile, New Zealand and Singapore. In 2008, President George W. Bush agreed to begin talks for the United States to join this trade agreement. President Obama continued the trade agreement, with a finalized agreement by 2016. Unfortunately, President Trump pulled the U.S. out of the agreement, crumbling the TPP and forcing all 12 countries involved to re-plot the deal. The TPP then turned into the CPTPP.

The remaining 11 countries in the TPP moved forward to create their international deal, with the recent vote for Chile to enter the new international trade deal.

Eleven, soon to be 12, countries have ratified the deal to enter the CPTPP, a free-trade agreement aiming to boost domestic and global economies. For its members, the CPTPP removes 95% of the tariffs used commonly for international trade. The CPTPP eliminates all tariffs on sheep’s meat, wool and cotton. There are partial tariff eliminations for industrial/manufactured products, plants (medicinal or otherwise), wine, dairy products and beef (specifically Japan’s beef products). The CPTPP is the first international agreement providing a free market for e-commerce and no policies forcing ownership of one nation over an e-commerce enterprise. It protects foreign investments and keeps all parties safe from potential discrimination, thus creating fair and free trade that benefits all involved.

The CPTPP accounts for 40% of the global economy and in the case of the global trade value, about 25%. The CPTPP can create lasting positive effects on the global economy because of its impact on raising global GDPs. It can increase productivity and national income worldwide, bringing money into local economies, increasing wages, creating jobs and effectively lowering poverty rates worldwide. The potential benefits of the CPTPP convinced Chile to enter the trade deal.

Chile is trusted internationally for its strong trade presence, but like the rest of the global market, Chile experienced some economic downturns during the COVID-19 pandemic, though it appears to be recovering. With the U.S., Chile has an established free-trade agreement. Chile already limits tariffs on its exports, welcomes foreign investments, and its open market operations. An open market, such as Chile’s, has no barriers to trade, i.e., no tariffs. Its economy is in solid shape with only around a 4% poverty rate. As many can benefit from Chile’s lack of tariffs, it is logical for Chile to seek similar financial gain elsewhere.

Chile’s main exports are copper, which accounts for 48% of all Chile’s exports, but it also relies on its exported manufactured and industrialized goods for income (38% of exports and export income). Chile earned $50.7 billion from copper alone in 2021, an incredible increase from $33.17 billion in 2020. Chile’s international presence and trade are substantial factors in the government’s decision for Chile to enter the CPTPP. The Chilean government hopes to promote additional changes regarding certain “state-to-state” trade operations in the CPTPP but remains hopeful for future economic prosperity.

The Benefits of the CPTPP

The CPTPP still has room for advancement as more countries enter it. Despite its newness, there has already been significant progress relating to the world of e-commerce. The CPTPP inspired e-commerce trade regulations and other free-trade agreements between Chile and Argentina. China, an important trading partner for most of the world, has applied to receive recognition as a full member of the CPTPP. China’s presence could entice other nations to follow suit, given its placement on the world stage.

The CPTPP protects small and medium enterprises (SMEs), a fact that Canada heavily promotes. About 47%  of Chile’s businesses are SMEs. The presence of SMEs allows for local economic development and can attract foreign investments. As the world faces economic troubles and continued recovery from the COVID-19 pandemic, Canada reported stable and trusted trade and attributed this success to the CPTPP.

Many nations have already found the CPTPP beneficial in one way or another, be it regarding e-commerce trade, decreased tariffs or protection of SMEs. As a free market, Chile exemplifies the benefits and economic prosperity that the CPTPP can provide on a larger scale. Chile is an example of the kind of nation and partnership the trade deal seeks to create. When Chile enters the CPTPP, it can share its economic prosperity worldwide with strengthened trade partners.