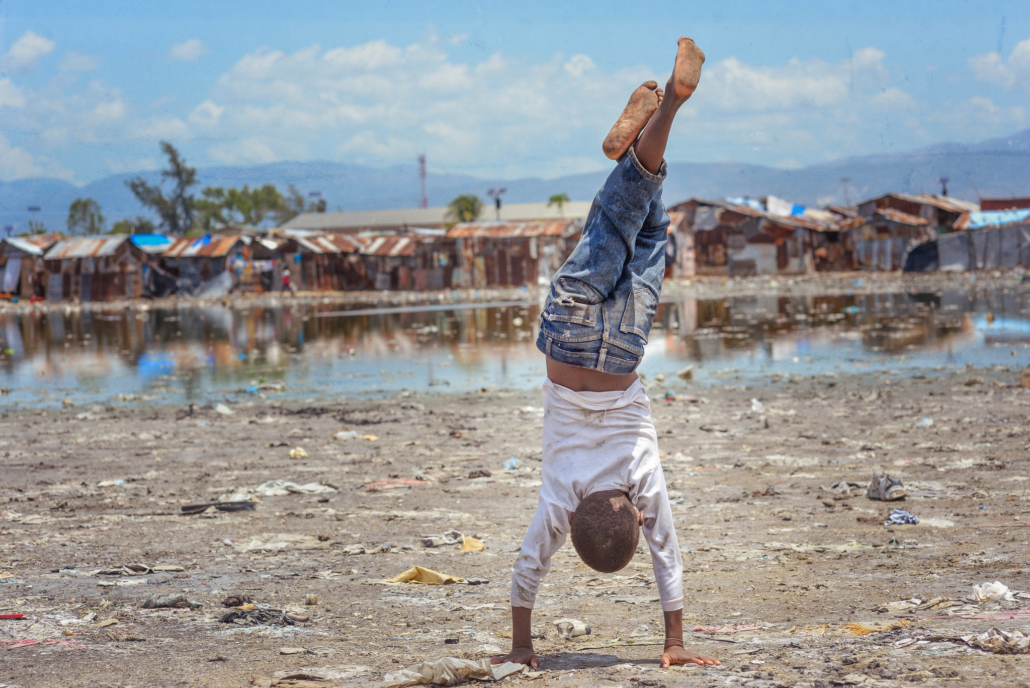 Located on the junction of the Interstate 5 and Highway 14 is Children’s Hunger Fund (CHF), which nestles between the yellow, brownish foothills that lead to Santa Clarita. The drive to CHF ends in an industrial, office-complex space along northern Balboa Boulevard, in what people know as Sylmar, which is about 30 miles northwest of downtown Los Angeles.

Yet the heart and work of this organization belie its rather nondescript location. CHF is a Christian nonprofit with the mission of delivering hope to suffering children by equipping local churches for gospel-centered mercy ministry. Per its name, Children’s Hunger Fund most tangibly fulfills its mission through the delivery of meals to families in need and equipping local churches in an international network in order to build relationships and support communities for those families.

At the nucleus of CHF’s worldwide impact is its volunteers who put in over 70,000 hours and packed over 90,000 Food Paks in 2017. Each food packs can provide up to 48 meals worth of food. Besides packing boxes of food, volunteers help with a variety of projects, such as packing bags of beans, macaroni and lentils in a packing facility at Children’s Hunger Fund’s headquarters. They also sort through gift-in-kind (GIK) products from Costco to give to local churches.

Volunteers, led by Children’s Hunger Fund staff, come in for two-hour-long shifts between Wednesday and Saturday, whether they come on their own or with their church, school or business. Volunteers can serve in a variety of ways, especially if they do not live near CHF headquarters in California or Texas.

For example, around 100 high school and college students in Johnson City, New York met at their local K&K The Old Tea House for bubble tea, music, board games and socializing. Organizers of the event sold wristbands and donated proceeds to Children’s Hunger Fund.

In August 2019, volunteers from Zion Lutheran Church in Texas organized a project to package approximately 3,000 boxes providing around 144,000 meals. Children’s Hunger Fund achieved that calculation from the fact that $0.25 translates to one donated meal.

With over $80 million in donations and gifts-in-kind, Children’s Hunger Fund generates and distributes Food Paks that start a relationship. The Food Paks specifically offer churches an open door to pray, serve and minister to these families and invite them into the network of support and hope. The hope is that these Food Paks can start the process of providing for the material, social and spiritual needs of those in poverty and hunger.

Education through the Poverty Encounter

Beyond its work and mission, CHF’s most recent development is the Poverty Encounter, which provides visitors with an interactive encounter with poverty around the globe. The 90-minute tour takes visitors through four different countries including Guatemala, Haiti, Nepal and Romania. In each room, visitors receive experiential education on four different aspects of poverty. Learning about hunger in Guatemala, visitors follow the life of a young boy living in a landfill. To explore disaster in Haiti, children share stories in the wreckage of the earthquake in 2010. The injustice in Nepal shows through children slaving away in brickyards. Finally, visitors witness hope in Romania, where children must live in the sewer systems of cities. The tour ends with giving visitors the opportunity to volunteer, packaging beans or macaroni in CHF’s packaging facility.

CHF’s international work, its army of volunteers, partnerships with corporations and ventures into poverty education all speak to its overarching mission to FACE poverty. FACE stands for feed, aid, connect and equip where it feeds families in need; aids those families with hygienic, educational or other material supplies; connects those families to a local church and support network and equips churches to meet these families needs.

Children’s Hunger Fund is always looking for volunteers. These efforts show that sometimes it only takes 25 cents to make an impact. Anyone can join the fight against poverty and hunger.