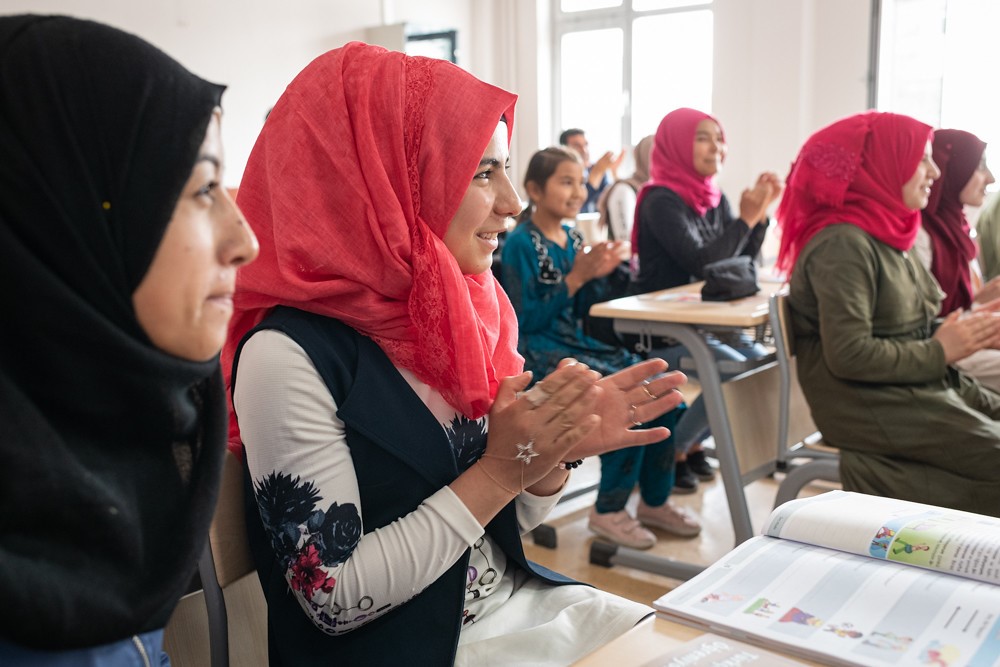 Approximately 5.6 million children under age 15 in Turkey live in poverty. To combat that dire statistic, there are several Turkish non-governmental organizations (NGOs) empowering children in Turkey despite their poverty and their refugee status.

Luckily, several organizations target these Syrian refugees and other impoverished Turkish children to empower them to succeed in gaining the education, skills and confidence they need to thrive as Turkish adults. Here are overviews of three non-governmental organizations (NGOs) empowering children in Turkey.

In 2020, Telecoms Sans Frontiere launched Lab4Future for Syrian refugee children in Gaziantep. The program offers free workshops on basic digital literacy for students ages 6 to 17. Through the workshops that Labs4Future provided, refugee children gain the basic knowledge to enter schools and acclimated to Turkish society. Each workshop focuses on different skills and opens up more opportunities for the children.

Lab4Future recognizes the trauma and exploitation refugees face; therefore, its approach centers on the well-being and comfort of the children, not only their education. It promotes self-determination and critical thinking while simultaneously offering four workshops: Computing and Internet, Programming and Robotics and Electricity and Fabrication.

The Computing and Internet workshop covers the basic information necessary to use and understand computers and tablets, such as emailing, surfing the internet or interpreting fake news. The Programming and Robotics workshop aims to introduce programming in an engaging way. Meanwhile, the Electricity workshop teaches basic principles of circuitry and allows students to apply experiments to real-world situations and the Fabrication workshop provides students access to digital fabrication tools.

Association in Support of Contemporary Living

The Association in Support of Contemporary Living, the third of the featured NGOs empowering children in Turkey, focuses on financial support for quality education. This organization raises money to fund a wide variety of scholarships and grants to support children, youth and university-age adults. During the past 30 years, the Association in Support of Contemporary Living has funded over 37,000 scholarships for university students and almost 90,000 scholarships for girls in secondary school and high school. Importantly, the scholarships for girls support gender equity which, in turn, contributes to eliminating poverty in Turkey.

Beyond direct financial support, the Association in Support of Contemporary Living has built two high schools, six preschools, 32 village schools and one university education center. This is the much-needed educational infrastructure for students in poverty. While the Association for Contemporary Living has created numerous other supports, just these few examples reflect the immense positive impact this organization has on Turkish youth.

Globally, children face the catastrophic consequences of the adult world, and poverty remains one of those catastrophes. In Turkey, poverty for children is a significant issue, especially for refugees fleeing the circumstances of their home countries. Organizations including the three NGOs featured above provide significant support for the children living in poverty. Ultimately, they also support a pathway for students to become more capable individuals in modern society.

Though these NGOs provide essential resources and basic skills to support individuals, the fight to end poverty and improve children’s lives must come with enormous change, such as advocacy for governmental policy changes that further combat poverty and ensure education. However, these three NGOs empowering children in Turkey lay the groundwork to advocate for change and positively impact people’s lives.