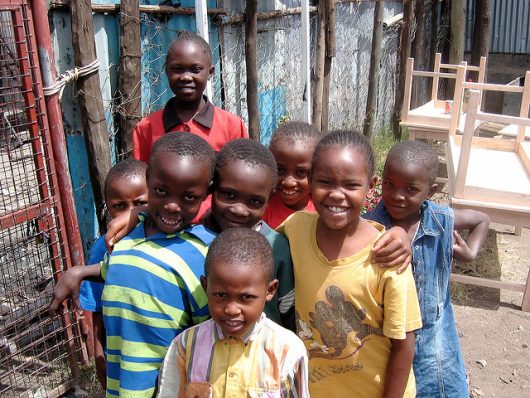 Interestingly, 21 out of 25 of the world’s poorest countries are located in Africa. As a result, many families in these nations are forced to live in slums, which are residential areas characterized by insubstantial shelters and unsanitary conditions.

One of the major slums in Africa is the Mukuru Slum in Nairobi, Kenya. Dermot Higgins, a director of the charitable organization, Childaid, spoke to The Borgen Project about his organization and how they are changing lives in this slum, among others.

As home to the world’s poorest nations, poverty in Africa is widespread.

Higgins explained that Childaid is helping to fight poverty in Africa by supporting projects in many different areas, but their main efforts are focused in the Mukuru Slum. According to the Ruben Centre, another organization based in Mukuru, the community was established about 35 years ago by people who worked in the factories nearby. It now holds over 600,000 inhabitants.

According to their website, “Childaid is a charity that supports child orientated projects which will help them get out of the harsh and brutal conditions of slum life. We strive to improve the welfare of disadvantaged children through education, health and residential care projects.”

Childaid strives to not only help those in Mukuru, but to fight general poverty in Africa. The organization’s impact has been considerable given its new schools, support of other institutions and positive influence on a population of poor children across the continent. Higgins concluded, “It’s very satisfying to see the children getting food, education, love and security in school.”