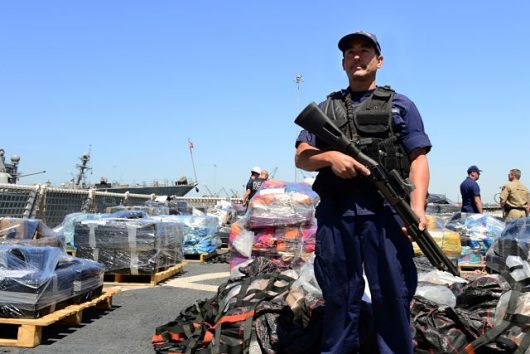 Life in the Slums of Nairobi: How Childaid is Helping From the Steppes to the World: How Mongolia Is Growing
Scroll to top