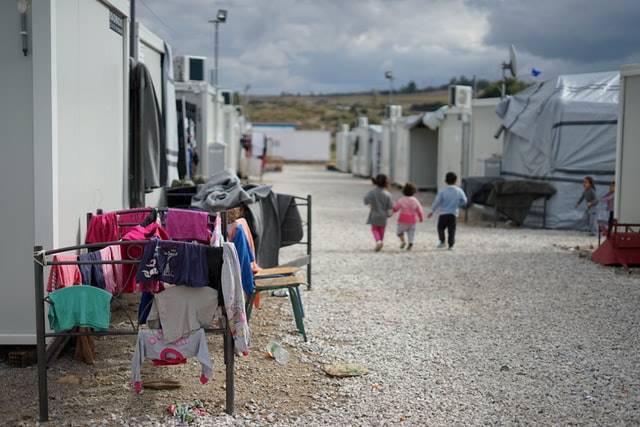 For the past decade, Syria has been the center of a brutal civil war. As a result, millions of Syrians face the everyday threats of violence, hunger and disease that wartime poverty brings about. Those most vulnerable to the effects of poverty include Syria’s children. A closer look at child poverty in Syria provides insight into the lives of Syrian children.

10 Facts About Child Poverty in Syria

While the conflict in Syria continues, vulnerable groups are disproportionately affected. The efforts of UNICEF ensure the protection and well-being of millions of Syrian children, reducing child poverty in Syria.