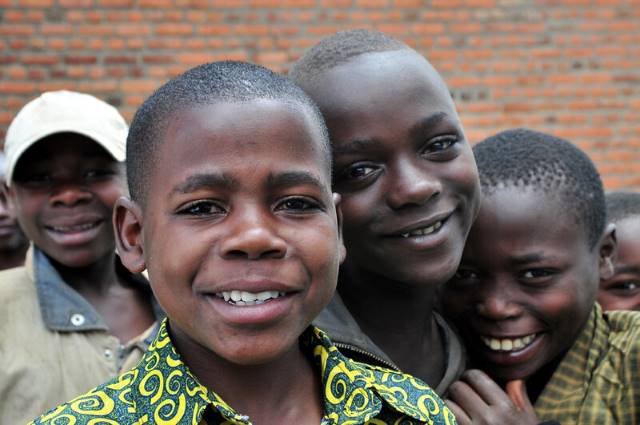 Rwanda, an East African country, has a population of about 12.3 million. Around 45% of the country’s population, roughly 5.4 million, are under the age of 18. The rate of poverty has decreased from 59% to 40% since 2000. Additionally, the rate of extreme poverty was reduced to 16% from 40%. While the country achieved its Millennium Development Goals, child poverty in Rwanda continues to be a significant issue faced by the population. Therefore, Rwanda aims to end child poverty with one of its Sustainable Development Goals (SDGs) targets focusing on reducing the number of impoverished children by half by 2030.

The Effects of Child Poverty in Rwanda

The rate of impoverished Rwandan children ages 0 to 17 is 39%. Children disproportionately undergo the struggles of poverty and it significantly impacts their well-being since they lack basic needs. Impoverished families in Rwanda, especially in rural areas, experience high rates of mortality among children under the age of 5. About 50 children out of 1,000 births in the country do not live past the age of 5 years old..

Impoverished children also struggle greatly with malnutrition. As a result, many children face low birth weight and infections. Malnutrition creates lasting effects on children, specifically in terms of cognitive development and physical growth. Furthermore, Rwandan children struggle with the impact of poor sanitation. A clean and safe source of water within 500 meters of a house is only accessible to 47% of Rwandan households. Additionally, 64% of households own a latrine. Lack of access to quality sanitation and water sources contributes to 38% of Rwandan children being stunted.

The Rwandan Government has worked toward further developing its Vision Umurenge Social Protection (VUP) program by including child-sensitive social protection. In 2011, the government passed Law N.54 to protect children’s rights but there is inequality in the law’s implementation, which prevents children from receiving its full benefits.

While Rwanda has witnessed a recent decrease in child poverty, through a Multiple Overlapping Deprivation Analysis (MODA), UNICEF provides recommendations to further efforts to eradicate poverty among children. UNICEF suggests increasing the support provided by the Rwandan Government’s social protection program, VUP, to give children greater access to social services and to decrease the number of deprivations due to poverty. Furthermore, UNICEF recommends that the social protection program considers overlapping deprivations when providing services. UNICEF also emphasizes the importance of prioritizing the most vulnerable groups of children, especially those living in rural areas and children ages 0 to 23 months.