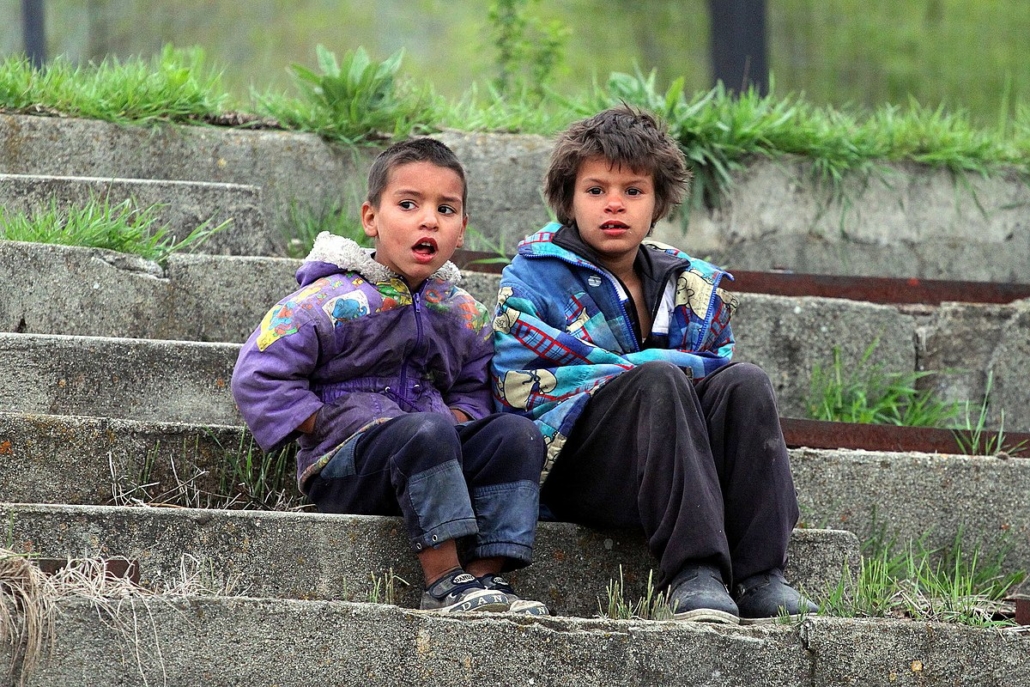 When Yugoslavia disintegrated in 1991, Macedonia became an autonomous nation. However, standards of living have significantly decreased since the country’s independence. Unemployment rates are consistently high, which has directly affected children across the nation. Approximately 6% of children work and 12% marry before turning 18. The child poverty rate is 27.1%, with those from a Roma background at a much higher disadvantage. Fortunately, international organizations and the government are working to eliminate child poverty in the nation. Here are four efforts to alleviate child poverty in North Macedonia.

These four efforts show the nation’s determination to support children in need, and, more broadly, to shift Macedonia from an impoverished nation to one of prosperity and equality. The success of these reforms will depend on governmental spending, as well as programs supported by nonprofits and international organizations. Moving forward, alleviating child poverty in Macedonia must continue to be a priority.