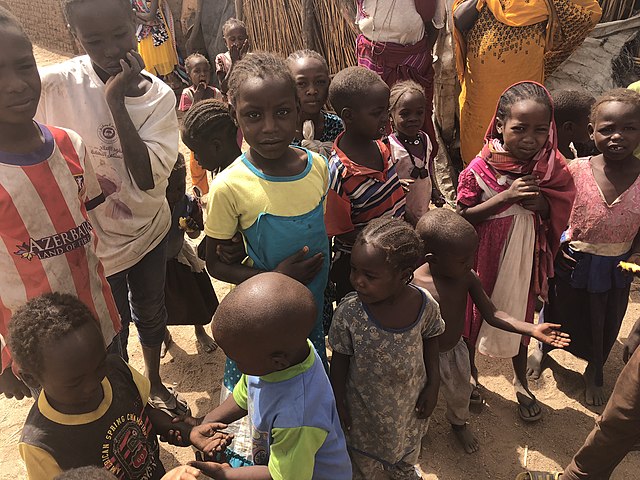 Impact on Education and Health

Poor education in South Sudan increases participation in child labor. As a result, only 31.5% of children aged 6-14 were enrolled in school in 2019. Despite the fact that education is free, the rate of primary school completion sits at just 25.7%. Consequently, as of 2019, only about 27% of the adult population in South Soudan is literate. Not only does a lack of education stunt individual children’s development, health and economic opportunities, but also those of communities in which they live.

South Sudan also has a poor healthcare structure. This is reflected in the national life expectancy of 57.6 years, which is only worsened by the institution of child labor. Children working in the informal sector are placed at great risk: these jobs are life-threatening and drastically reduce life expectancy. However, children working in the informal sector are not the only children at risk. Jobs in the formal sector, such as construction and mining, are labor heavy and place great strain on children’s bodies. Journalist Losika Losepio reported in 2018 that an 8-year-old girl in South Sudan working in the mines said “It’s hard work digging and the shovel is heavy. I just want to be in school,” while holding an infected wound on her elbow. In the best of cases, child labor only takes children out of school; in the worst of cases, they are injured by their labor and potentially even killed.

UNICEF is a United Nations agency responsible for providing humanitarian and developmental aid to children. Programming by UNICEF has made great progress in regard to child labor in South Sudan. In 2018, UNICEF freed over 1,000 children, many of whom were child soldiers for various armed groups. Additionally, UNICEF combats the root causes of child labor, such as lack of education. In 2018, the organization helped to rehabilitate schools damaged by conflict by leading teacher training and providing necessary classroom supplies. Through such efforts, UNICEF also helped 550,000 children re-enroll in school in 2018.

Children everywhere have a right to education, health and safety. Child labor in South Sudan serves as an obstacle to each of these rights and must be counteracted. Progress has been made through organizations such as UNICEF, but the situation remains dire: these efforts must not only continue but expand across the nation.