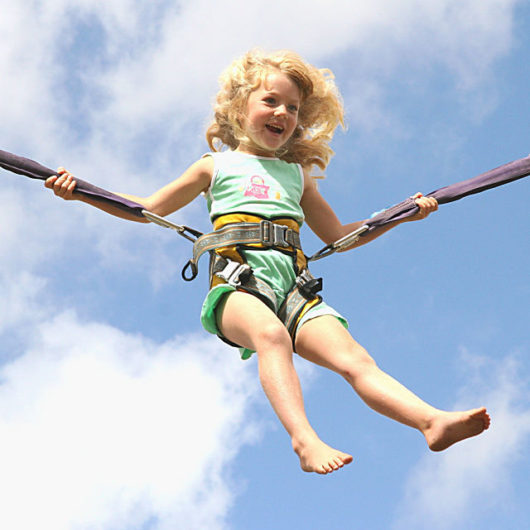 In New Zealand, 27 percent of children live in income poverty. This means that around 290,000 children struggle with a multitude of difficulties including homelessness, missed meals and lack of heating at home.

In addition to both short-term suffering and long-term financial and health issues for the individual, child poverty in New Zealand costs the national economy more than $6 billion per year. While this phenomenon is long withstanding, the government has recently committed to quantifying and systematically addressing this problem.

The measure of child poverty in New Zealand is not legally defined but is generally accepted to be the situation in which the child lives in the home where the household income is below 60 percent of the national average. These children suffer from a number of related harms, including lower educational achievement, diminished employment opportunities and poor health.

The inability to afford a uniform, lunch or other school materials can inhibit a child from attending school, and an unstable home life and hunger can decrease performance in class. In the long run, this influences job opportunities and future income, creating a poverty cycle.

Child poverty also has a significant influence on the health of a child. Those living below the poverty line are six times as likely to die of sudden unexpected death in infancy (SUDI), three times as likely to get sick and twice as likely to need a hospital visit, compared to the average child.

As an adult, these kids are predisposed to develop a number of chronic health problems, including heart disease, addiction, obesity and dental complications. Poor physical health and hardships growing up increase the risk of mental health issues as well.

Many aspects of the bill rely on recommendations from the United Nations Convention on the Rights of the Child (UNCROC), focusing on children’s rights and well-being with an emphasis on including family and community context. Some of the steps outlined in the bill include housing assistance, energy payment in the winter, restructuring of benefits for newborns and high-level data reporting.

The government does not currently release statistics on child poverty levels. Budget impact and progress reports required by the bill would provide a legal framework for determining these programs and gauging the success of the outcomes.

While government commitment inspires hope, to make a significant decrease in levels of child poverty in New Zealand strong policy solutions must be implemented and the budget must be adapted to support those programs. Adoption of the Child Poverty Reduction Bill would hold the government accountable by law to alleviate child poverty, thereby improving the lives of a significant portion of the population.

Many of the recommendations and programs proposed by the bill have proven to be successful in other countries around the world, offering confidence that the children of New Zealand can have a brighter future if the government continues to take action.