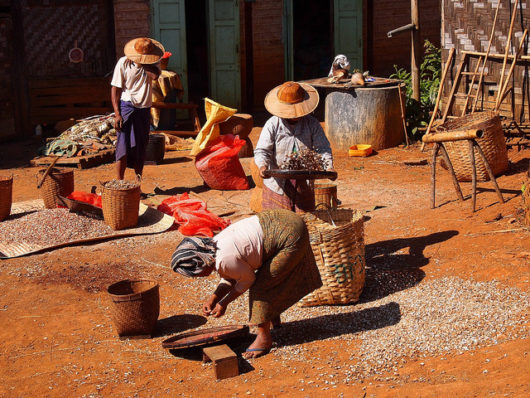 Myanmar is the second largest country in Southeast Asia but has one of the least developed economies in the world. Food security in the country is threatened by natural disasters, isolationist policies, conflicts and ethnic violence. Millions of people are living below the poverty line. It is important to know the top 10 facts about hunger in Myanmar to help illustrate food insecurity conditions in the country.

What are the Top 10 Facts About Hunger in Myanmar?

Many organizations that work on alleviating poverty and ending hunger help thousands of people each year. However, the above top 10 facts about hunger in Myanmar show that there is still a lot of work to be done.