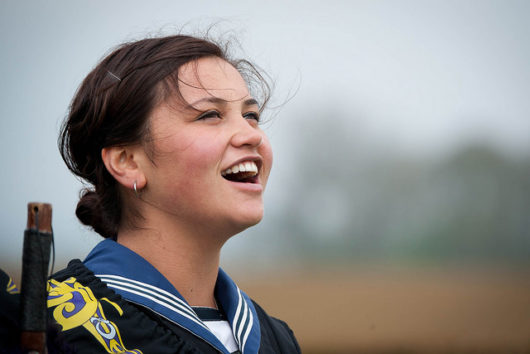 One of the most tragic effects of poverty is large populations of people going hungry. Many poor people cannot afford to feed themselves or their children. While New Zealand might not be on the list of countries in dire need of poverty assistance, families there are suffering. The top 10 facts about hunger in New Zealand highlight this.

The crisis is not as bleak as the facts about hunger in New Zealand may make it seem. The government is aware that things need to be changed and that the focus needs to be on children who go hungry. Various bills geared towards government-funded food programs have gone through the system. Also, the Salvation Army and other nonprofit organizations are working together to bring relief. New Zealand, thus, hopes to see a reduction in hunger by 2030.