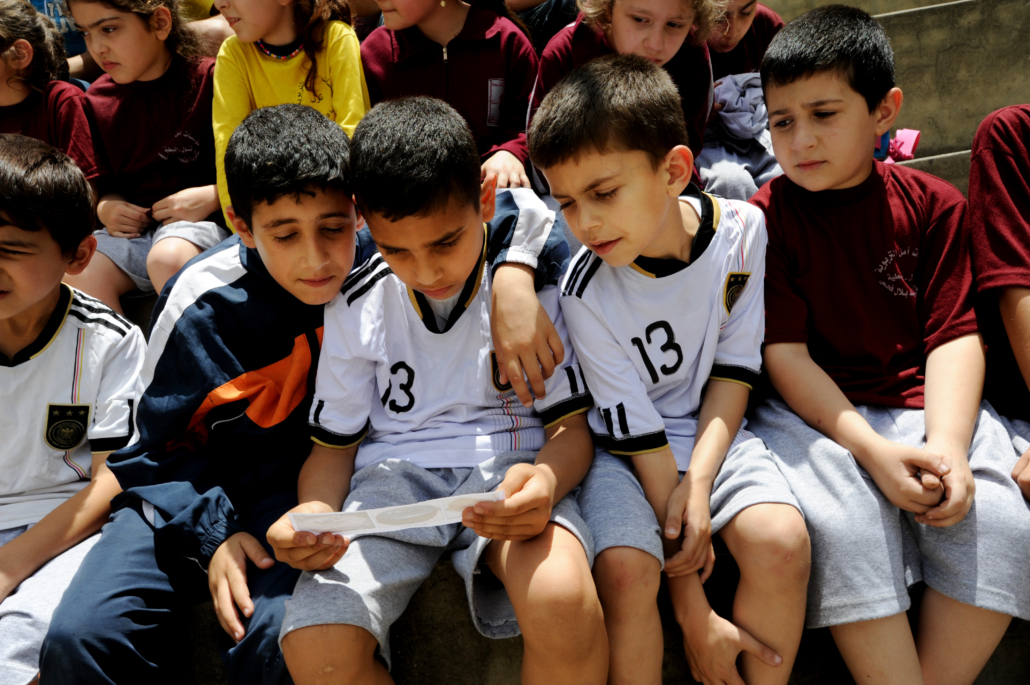 Conflict has impacted Lebanon over the past few decades, including civil war, revolution and occupation. As a result, many children in Lebanon grow up and live in harsh conditions. Here are five things to know about child poverty in Lebanon.

5 Facts About Child Poverty in Lebanon

Children in Lebanon are still heavily affected by poverty, whether it is through health care, education or labor. Refugee children and girls are particularly vulnerable as they lack basic rights under law. Although strides have been made in recent years to eradicate poverty, the government and other organizations must prioritize addressing child poverty in Lebanon.