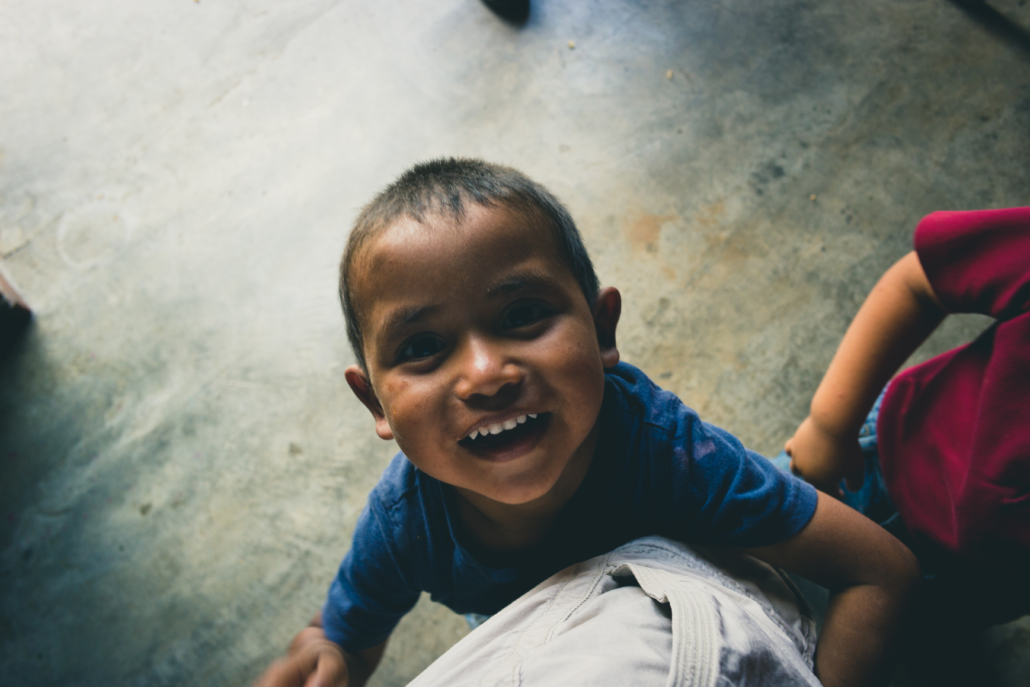 Honduras, a country home to nine million people, is crippled by poverty, gang violence and a lack of education. Roughly 60% of the population of Honduras lives below the poverty line. The country is also known for having one of the highest crime and violence rates of all time. In terms of child poverty in Honduras, poverty impacts children in multiple ways, including health, safety and education. Nearly 75% of children use outdoor bathroom systems or open fields and 69% of 9-10 year-olds are infected with parasites because of this. Furthermore, 23% of Honduran children suffer from malnutrition and stunting. This article will explore the consequences of child poverty as well as efforts to address it.

Children face many dangers from exposure to gangs and gang violence in Honduras. Many children are too afraid to go to school because of the prevalence of gang members on the streets. A report from the Norweigan Refugee Council highlights the risks that Honduran children face, including pressure, sexual harassment and abuse.

Gang members have also successfully infiltrated Honduran schools and now promote the distribution of drugs to minors and attempt to recruit them. Families are also faced with pressure from gangs, often in the form of war taxes, which prohibits their ability to buy school supplies and uniforms.

The Honduran government provides free schooling until the sixth grade. However, when children in Honduras graduate from the sixth grade, many of them stop their education to support their families. After receiving a partial education, boys will often go to work in the fields while girls will stay at home to care for their families until marrying around the ages of 12-14 years old.

The lack of education in Honduras increases involvement in gangs, drugs and other dangerous behaviors in order to survive and to support their families. One organization working to alleviate this problem is the Honduras Good Works Secondary Education Scholarship Fund. This fund provides school supplies, transportation and school uniforms to children in Honduras.

Changing the Future for the Children

Children International, an NGO aimed at protecting and aiding children, works to address many of the issues facing Honduran children. Among their current projects is the distribution of annual parasite treatments and workshops about hygiene, the Sport Development and Youth Leadership Training program to alleviate pressures of gang violence and the Youth Health Corps that ensures equal rights for girls and boys. Children International has five centers on the ground in Honduras and focuses on combatting child poverty in Honduras.

Save The Children is another organization working to better the futures of children in Honduras. With the support of generous donations, this organization was able to aid 141,000 children in Honduras just last year, and more specifically have raised 36,000 children from poverty. Save The Children is currently working to promote food security for families in coffee-producing areas, addressing causes of migration and training government officials on the prevention of trafficking.

Child poverty in Honduras continues to impact millions of children across the country. Fortunately, organizations like Children International and Save The Children are stepping in to help. Moving forward, it is essential that these efforts and others continue to prioritize alleviating child poverty and ensuring better livelihoods for children in Honduras.