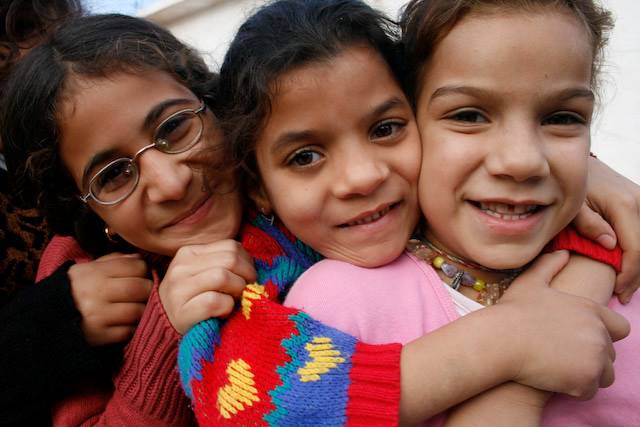 In 2020, the rate of child mortality in Egypt was about five times lower than the rate in 1990, a crucial improvement that displays the effectiveness of programs addressing the issue. Since 1994, the government and partnering NGOs have made significant efforts to reduce child mortality in Egypt. As a result, the country has surpassed its objectives for Millenium Development Goal 4. There are several reasons for Egypt’s considerable success in improving children’s health.

Though socioeconomic inequalities remain, Egypt has made many improvements in children’s health. Through cooperation with NGOs, government health programs and a revitalization of the health sector, child mortality in Egypt has decreased exponentially. With continued efforts to promote maternal and child health, Egypt has laid a strong foundation for continued success.