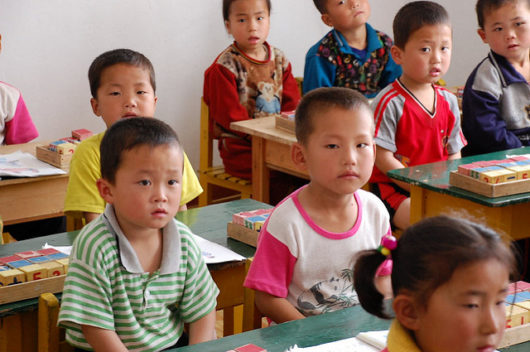 Informal Sector in India: Hub for Hope and Change Top 10 Facts About Girls’ Education in Kenya
Scroll to top