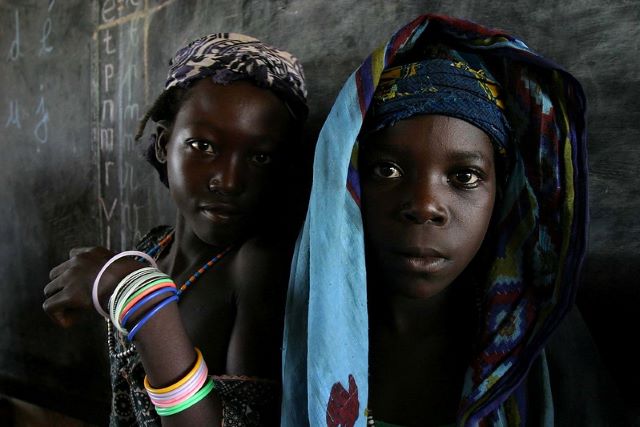 One year after repatriation efforts began, refugees from the Central African Republic are returning home. Although repatriation operations began in November 2019, the return of refugees from the Central African Republic was delayed by the COVID-19 pandemic. Enhanced health and safety precautions made their return possible. The United Nations Refugee Agency, a U.N. agency responsible for protecting refugees, organized the implementation of health and safety precautions. Measures included the use of masks and temperature screening. Handwashing stations were also installed to prevent the spread of disease.

Poverty in the Central African Republic

With a population of a little less than five million people, almost 80% of the country’s people live in poverty. While political instability is a major factor that contributes to the high rate of poverty in the country, meager production rates, insufficient markets and pronounced gender inequality also contribute to the high rate of poverty. Additionally, it is estimated that nearly half of the population of the country experiences food insecurity.

Alarmingly, almost 90% of food insecure individuals in the country are classed as severely food insecure, which is nearly two million people. This has particularly devastating effects for children aged between 6 months and 5 years old. More than one-third of all children within that age range are stunted due to lack of appropriate dietary nutrition.

In partnership with the government of the Central African Republic and other humanitarian organizations, the World Food Programme (WFP) provided emergency food and nutritional assistance to nearly 100,000 people, in 2018. This assistance was delivered to individuals who were affected by the violence that resulted from the coup in 2013, the civil violence that was unleashed by competing factions after the coup and the violence that continued through 2017, as hostility between armed groups was reignited. This method of the WFP’s humanitarian aid involves the distribution of food packages and the implementation of nutrition activities for children and pregnant mothers.

Time will tell whether refugees are returning to a country that will eventually provide for them. Through various initiatives, including Food Assistance for Assets and Purchase for Progress, the WFP hopes to turn civic, humanitarian functions over to the country’s government.

Food Assistance for Assets and Purchase for Progress

Purchase for Progress works in tandem with Food Assistance for Assets. It is a food purchase initiative, whereby the WFP purchases more than $1 billion worth of staple food annually from smallholder farms. This food is used by the WFP in its global humanitarian efforts. Meanwhile, its ongoing investment in smallholder farms contributes to national economies.

Through the initiatives of the World Food Programme and its dedicated efforts for humanitarian assistance and hunger eradication, the Central African Republic will hopefully reach a point where its citizens never again have to flee the country they call home.