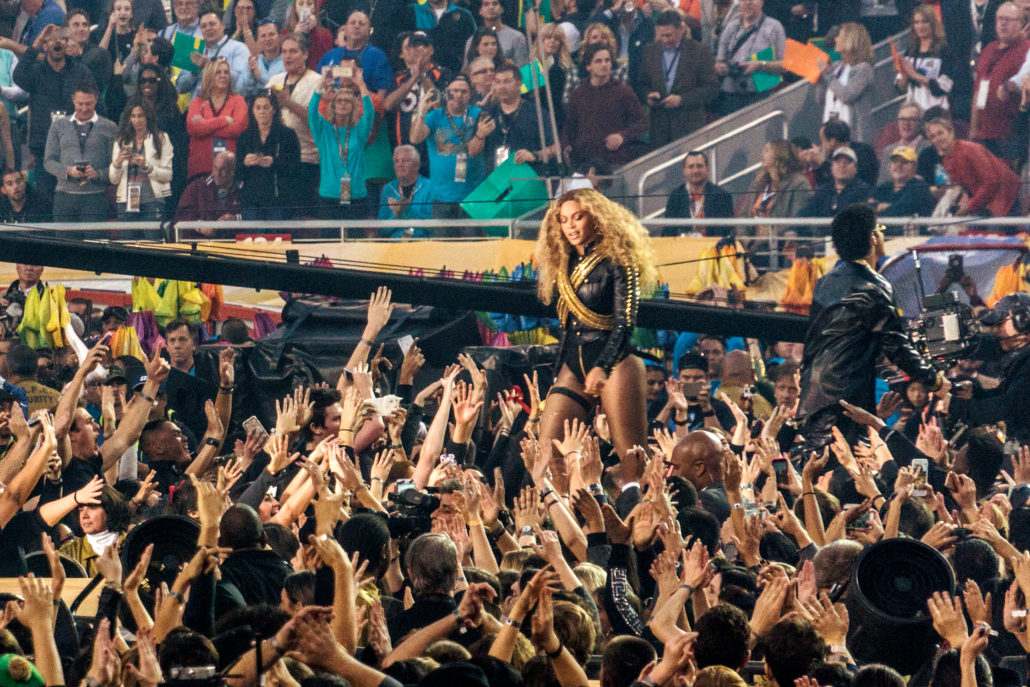 Many organizations focus on eradicating global poverty, which remains a persistent and important problem. Two-thirds of the world population lives on less than $10 per day, and one in 10 people live on less than $1.90 per day. One organization working to address this issue is the Global Poverty Project (GPP), which has partnered with other organizations such as the World Bank and the United Nations to create a movement aiming to eradicate global poverty by 2030. The GPP’s initiatives have helped increase global poverty awareness, and many celebrities fighting global poverty have supported the cause. Here are some campaigns that the GPP has headed, along with some of the celebrities that have helped fund them.

The Global Citizen Festival is the project’s annual event, which draws over 60,000 people in attendance and over 20 million people tuning in via livestream. It is a music festival that raises money and awareness of global poverty issues, with the ultimate goal of removing global poverty by 2030. Through the festival platform, patrons (or “Global Citizens”) are able to learn about the causes of global poverty, as well as the part that they can play in reducing it.

In 2012, the festival helped the GPP raise over $1.3 billion in pledges toward the fight against poverty, in conjunction with other charities. Music stars such as Beyonce, Lady Gaga, Shawn Mendes and Rihanna have all participated in Global Citizen concerts over the years, cementing their status as celebrities fighting global poverty.

Global Citizen is the GPP’s individual campaign movement that allows people to engage with both the organization and its embedded community. Through an app, Global Citizens are challenged to make small actions, commitments and announcements about global poverty, which add up to significant change in areas such as education and sanitation. These actions come in the form of contacting leaders and signing petitions. The Global Citizens site also helps to inform people about the leading issues in global poverty.

Global Citizens’ actions help to influence policy and political leaders. Participants have taken over 25.2 million actions through the app, committed $48.4 billion to fight poverty and impacted more than 880 million lives thus far. Music artists and bands such as Clean Bandit have also held concerts to promote awareness and increase monetary commitments to these issues.

In addition to musicians and artists who contribute to the GPP, famous actors have funded anti-poverty causes and become representatives for certain issues. Idris and Sabrina Elba have spearheaded campaigns to help African farmers, raising awareness about the harmful impacts of climate change. By supporting the Elbas’ cause and contacting world leaders, fans are able to help over 100 million rural farmers.

Other celebrities fighting global poverty who have supported GPP’s campaigns and contributed to fundraising include The Weeknd, Usher, Bruno Mars and Janet Jackson.

Overall, the work of the GPP has impacted over 800 million lives across the world so far. By including celebrities fighting global poverty, the GPP has seen astonishing results, and the organization stands ready to help achieve the international goal of eradicating global poverty by 2030.

5 Inventions That Help People in PovertyHomelessness in Serbia: Targeting Refugees and Roma
Scroll to top