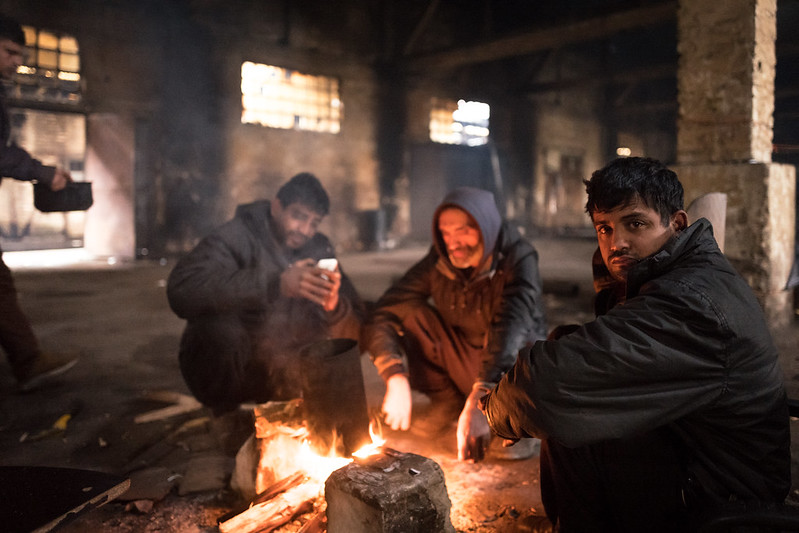 Against a backdrop of poverty, unemployment, privatization and eviction, Serbia is facing a housing crisis. This widespread homelessness in Serbia disproportionately targets minority groups.

Poverty and Unemployment in Serbia

Homelessness in Serbia stems in part from the country’s poverty and unemployment rates. In 2013, a survey by The World Bank found that poverty threatened 24.5% of Serbia’s population. Recent economic recessions have highlighted joblessness as another major problem within the country, with the unemployment rate ranging from a high of 24% in 2012 to a recent low of around 12% in 2019. With many people out of a job and fighting to stay above the poverty line, homelessness looms as a real threat to Serbia’s people.

The problem of homelessness in Serbia has been augmented by recent cuts in public housing. The privatization of housing in Serbia began with The Housing Law of 1992. The law disincentivizes the government from providing adequate public housing. According to the United Nations Economic Commission for Europe, there has since been a “virtual disintegration of state responsibility” for housing.

In 2016, another law worsened Serbia’s housing crisis. The Law on Housing and Building Maintenance, among other things, increased evictions. Evictions can catastrophically undermine human rights, especially when they threaten vulnerable communities. Before Serbia’s 2016 law was even enacted, Amnesty International called out its potential to “violate the rights of individuals and families in vulnerable communities at risk from forced eviction.”

When it comes to homelessness in Serbia, refugees are particularly vulnerable. Of Serbia’s refugee and internally displaced persons population, roughly 22% face poverty, placing these groups at a high risk of homelessness.

Another vulnerable group within Serbia is the Roma population. Low levels of education and high rates of poverty leave the Roma people struggling to afford private housing, while discrimination against them puts them at a disproportionate risk of eviction. Evictions of Roma people have become so targeted that the European Roma Rights Centre and Human Rights Watch sounded the alarm when, with little notice, 128 Roma people were evicted from their homes in Novi Beograd within one day.

Who Is Helping the Homeless?

There is good news. The Regional Housing Programme (RHP) is fighting homelessness in Serbia by providing housing for refugees. The organization has worked with over 7,000 housing units and, by 2019, had provided housing to 4,200 refugee families. On June 20, 2020, the organization celebrated World Refugee Day by moving 270 families into the RHP’s newly constructed apartment building in Belgrade. The organization’s work has gotten media attention in the form of a new film. “Here to Stay” describes RHP’s achievements and shares stories from the refugees who have found a home thanks to RHP’s help.

Another organization, Združena Akcija Krov nad Glavom (Joint Action Roof Over Your Head), is helping Serbia’s homeless population during the COVID-19 pandemic. Along with providing housing accommodations, the organization delivers essential supplies such as food, protective masks and sanitizer to the homeless.

Organizations like these provide hope in Serbia’s fight against homelessness. In the face of the Serbian government’s lack of effort to provide clean and safe public housing to its people, these organizations are making a huge difference for the many people affected by homelessness in Serbia.