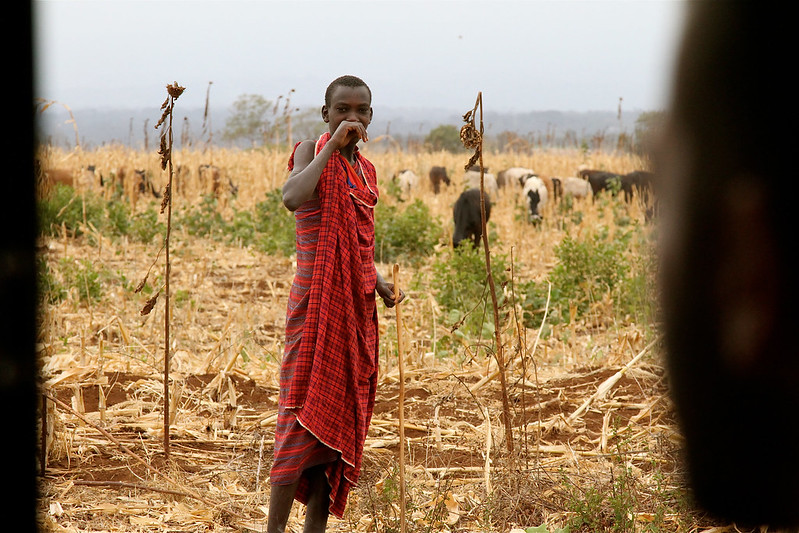 Tanzania is one of the most impoverished countries in the world, however, according to the World Bank, poverty from 2007 to 2018 was reduced by 8% overall. There are multiple reasons why the largest East African country is in such despair, such as food scarcity, poor access to education and inadequate health care access. This article will discuss five facts about the causes of poverty in Tanzania.

5 Causes of Poverty in Tanzania

The key to eradicating poverty in Tanzania is education. However, for more children to become educated, there needs to be an increase in access to education and school attendance. As of 2020, Tanzania’s literacy rate is 70.6%. However, the literacy rate has fluctuated over the last decade, hindering continuous growth.

Nevertheless, the organization Room to Read is taking the necessary steps to ensure that 14.3 million children are literate. The organization helps young children become educated, literate and aware of personal health and proper forms of family planning. Its work primarily targets young girls. Room to Read distributes its resources not only to Tanzania but also to more than 12 other countries around the world. If Tanzania’s government recognizes the importance of education, a better health care system and an increase in employment opportunities and receives funding to implement changes, the causes of poverty in Tanzania may dissolve sooner than expected. This, in turn, could help set an example for other impoverished countries.