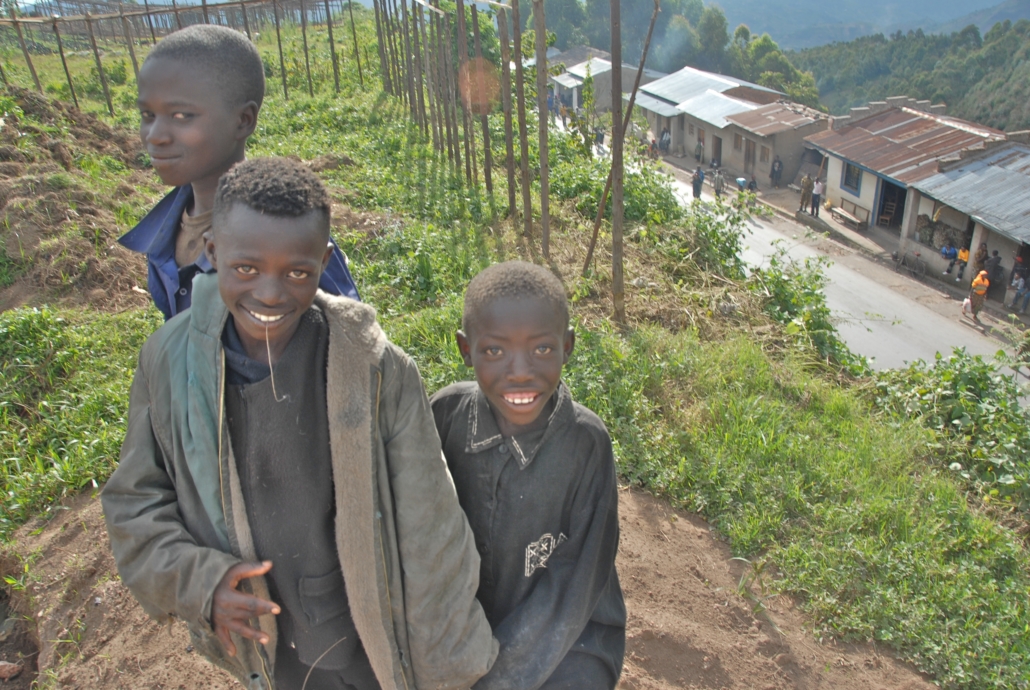 Ranked 185th out of 189 countries on the 2019 United Nations’ human development index, Burundi is one of the world’s most impoverished countries. Approximately 65% of Burundians live below the poverty line. Furthermore, Burundi has the second lowest GDP in the world and the highest hunger score across the globe according to the 2018 World Food Security Report. This article will highlight challenges relating to accessing energy in Burundi and the early successes of some solutions.

Most Burundians live an agrarian lifestyle; approximately 80% of the population is employed in the agricultural sector and more than 87% of the population lives in rural areas. Of the 11.7 million people, only 3% have access to electricity and 90% of energy access in Burundi is dependent on biogas via the burning of firewood. Unfortunately, 50% of the population remains food insecure and the country’s total annual food production only covers 55 days per person each year. Burundian families spend on average four hours each day sourcing firewood for basic tasks like food preparation. However, this practice comes at the expense of:

Thankfully, the Burundian government joined the World Food Programme in 2017 as a part of the Safe Access to Fuel and Energy (SAFE) initiative. The initiative introduces fuel-efficient stoves to more than 18 countries in the region, promoting energy accessibility for impoverished communities in Burundi.
So far, this development has sparked great progress in Burundi:

However, the country is still primarily dependent on biogas from firewood. Fortunately, the location and climate of the country lend themselves to the renewable generation of energy in Burundi, mainly through hydroelectric and solar energy. The government of Burundi partners with energy investors to build its private sector. Hopefully, this partnership will boost Burundi’s economy, sparking expansion in the commerce, health, education, tourism, fisheries and transport sectors. Ultimately, expanding beyond an agrarian society will lift Burundians out of poverty.

Burundi has only utilized only 32 MW of its 1700 MW hydroelectric energy potential. The country is located in the heart of Africa’s Great Lakes region and is surrounded by potential energy sources such as the Malagarasi river (475 km). With only 29 of 159 potential hydropower sites already explored, hydroelectric power technologies only serve 9% of the population. But, Burundi is making strides with its new development projects:

Burundi also holds unique potential for solar power energy development. The country is located on the equator, with temperatures ranging from 17 to 23˚C, altitudes varying from 772 meters to 2,670 meters and extremely sunny weather. The Burundian authorities look forward to exploring this option soon.

With success, millions of households and industries will soon have accessible energy in Burundi. Reliable and widespread access to electricity is improving the quality of basic services including health, education and security services. Additionally, there will be a reduction in carbon emissions. Hopefully, with help, more Burundians will escape the cycle of poverty.