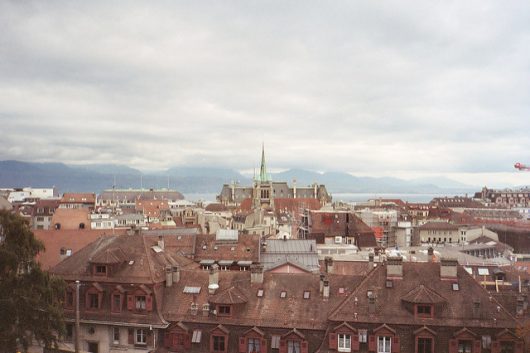 The Principality of Liechtenstein is a country located in Europe that is landlocked between Switzerland and Austria. It is a relatively wealthy country, containing one of the highest measures of GDP per capita in the world, a low inflation rate and the benefits of a monetary and economic union with Switzerland. It therefore has one of the highest standards of living across the globe, although it comes with the trade-off of an extremely high cost of living.

Much of the country’s wealth can be attributed to its status as a tax haven, though it has taken steps in recent years to regulate and rid itself of this image and to reposition itself as a legitimate financial center. Despite the country’s economic successes, there is still poverty to be found here.

The causes of poverty in Liechtenstein become evident when analyzing the immigration policies put in place by the country’s government. In 2013, many media outlets in Europe began to report that the growing immigrant population was composed of many low-income families. This is mainly due to the increased share of the population that are immigrants, with the incomes earned by these immigrants being lower than those of the native population. This has caused the overall income growth of Liechtenstein to be subjected to downward pressure in recent years.

This is the result of a restrictive immigration policy based on bilateral agreements and clear economic considerations, combined with the insatiable job demand of Liechtenstein’s economy. One of the essential guidelines for immigrants is that there is a requirement for the person immigrating to have the ability to support one’s own cost of living when applying for residence. This means that the onset of poverty usually occurs sometime after having immigrated, with the main reasons for poverty ultimately being unemployment, illnesses, death of an employed family member and excessive indebtedness.

A relevant quote by economist John Kenneth Galbraith rings true with poverty in Liechtenstein, in which he writes, “people are poverty-stricken when their income, even if adequate for survival, falls markedly behind that of the community.” This is one of the main causes of poverty in Liechtenstein and it illustrates an area that can be improved upon, leading to a greater equality of wealth between national citizens and immigrants and less poverty overall.