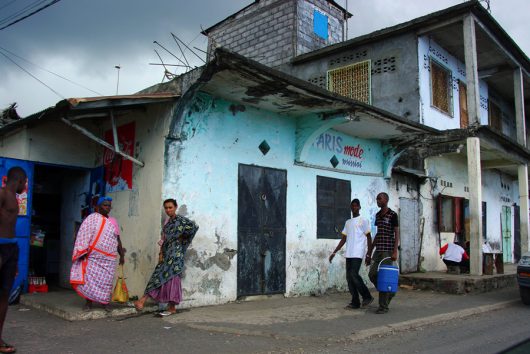 Although 44.8 percent of Comorians were below the poverty line in 2004, a few organizations have fought causes of poverty in Comoros to reach satisfying results. In 2009, the Comoros Poverty Reduction Strategy (CPRS) was approved and implemented from 2010 to 2014. Its goals were to stabilize the economy, improve health and promote education. In light of these efforts, among others, the island nation’s GDP grew 3.17 percent between 2000 and 2014, with 1.22 percent of that growth occurring from 2010 to 2014.

Due to an increased level of agricultural production, food prices increased. Thus, the Gross National Income responded with a one percent increase from 2010 to 2014. With the higher food production rates came a higher labor demand, establishing a need for more women in the labor force. By attacking one cause, like farming, CPRS was able to improve multiple aspects of the economy.

Health
Another focus of the CPRS is Comorian health and safety. Combating disease is a major implementation of the CPRS, as it prevents death and strengthens Comoros’ economy. One of the strategies was to “ensure appropriate allocation of resources by levels of service and equality of access to health services.” This led to a decrease in infant and maternal mortality rates. Cases of malaria also decreased from 42 percent in 2006 to 36 percent in 2011 as a result of the malaria ACT and efforts to grant free bed nets. Comorian life expectancy steadily rose from age 60 in 2006 to 63 in 2014.

Education
The CPRS envisions a basic education plan in place until 2020 to alleviate future causes of poverty in Comoros. The strategy emphasizes gaining high enrollment and completion rates, but battles with gender inequalities. The Gross Enrollment Ratio decreased favorably from 107 percent in 2008 to 103 percent in 2014 because of the increase in students completing basic schooling. The quality of education in Comoros has also been a focus of the CPRS by encouraging proper training for teachers, but also by holding teachers accountable for students’ performances.

The combined efforts to improve agriculture, health and education within Comoros has ignited a motivation for change. With continued efforts on behalf of the government and other organizations, soon the people of Comoros will have the opportunity to rise above the poverty line.