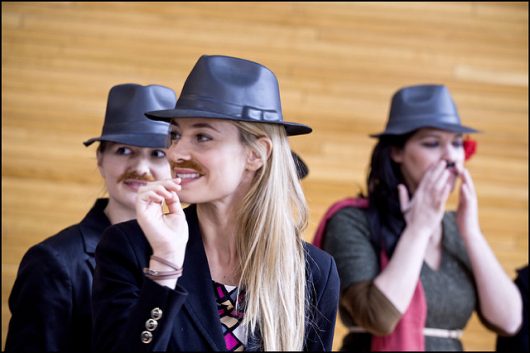 The country of Belgium in northwestern Europe is not one that is especially burdened by poverty. its working class includes a small number of people who live below the poverty line; in 2007, it was reported that 7 percent of Belgium‘s population was classified as “poor.” Moreover, a mere 14.8 percent of Belgium‘s population is “at risk of poverty”, and so Belgium’s government has not implemented any sort of massive policy in order to protect its people that are of low socioeconomic status.

However, these rather low statistics should not indicate that the existing poverty rate in Belgium is unimportant or should be ignored. In fact, a wide variety of causes of poverty in Belgium exist, and these causes should be addressed so that the government may implement specific policies and improve the lives of the different groups of people most likely to be living in poverty.

Single-parent families
One of the major causes of poverty in Belgium is that many families that are headed by single parents suffer from an inadequate income. Single parents, especially those who work low-wage jobs, bring home less income than parents who share their total household incomes with their spouses.

Young people
According to a report published by the Belgian Resource Center for the Fight Against Poverty in 2006, young people are particularly susceptible to poverty due to the increased difficulty of finding work compared to older people.

Women
Women are at a higher risk of being burdened by the effects of poverty for many reasons. Among those reasons, consistent with the aforementioned report, is the increased rate of discrimination that women face in the workplace.

Location
Location is a determining factor of one’s likelihood to be affected by poverty, because location ultimately controls one’s access to various resources. For instance, certain areas may not provide workplaces that offer health insurance.

While Belgium may not be burdened by a large poverty rate, there are still many groups of Belgians that fall below the poverty line. These different groups of people may benefit from specific policies implemented by the government in order to address their individual, respective issues.