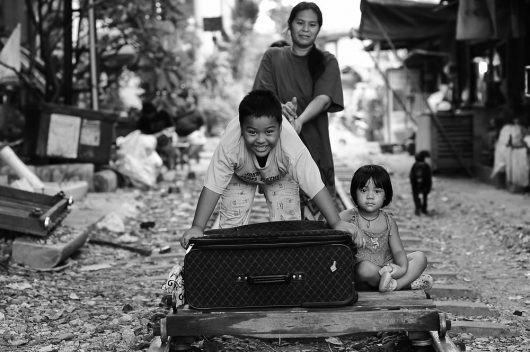 Asia is the largest and moust populous continent on earth and is notable for its fast-growing economy. However, it is also the continent in which over 40 percent of the 766 million people living on less than $1.90 a day reside, making it the second poorest continent after Africa.

Asia is a place of extreme poverty as well as top business ventures. While all Asian countries are not poor, the wide gap in economic condition of the eastern continent’s people in its different parts drives one to explore the causes of poverty in Asia.

Most of the above causes of poverty in Asia are interrelated. An increase in population leads to a corrupt administration which, in turn, fails to provide quality education to all people, giving rise to unemployment, discrimination and food insecurity. Poor governance also fails to provide sufficient health and medical facilities, causing health issues and making people unfit for progress. It is clear that, before the people of Asia can rise up out of poverty, the lack of fair and uncorrupted governments throughout the continent must be addressed.