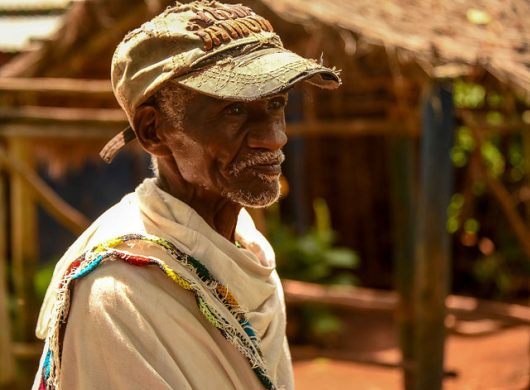 According to the World Health Organization (WHO), less than a quarter of the population in developing nations lives to age 70. In addition, almost a third of deaths in those countries occur among children younger than 14. These are the top 10 causes of death in developing countries as listed by WHO.