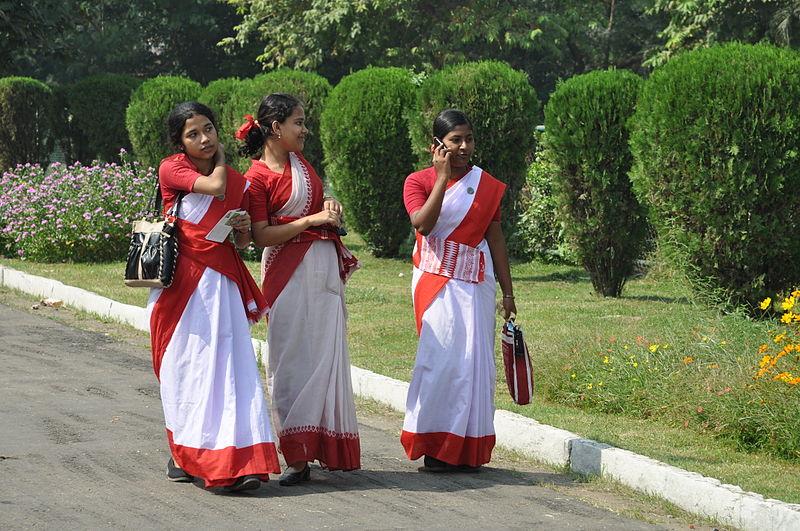 The COVID-19 pandemic has thrust about 124 million global citizens into the grips of extreme poverty, “the first increase in extreme poverty” in two decades. This pandemic-induced economic distress disproportionately affects women by essentially forcing them into unemployment or informal labor. Informal work is marked by insecurity and inadequate job protection. Before the pandemic, about 95% of working women in Asia and 89% in sub-Saharan Africa participated in informal work. The World Bank Group said that targeted cash transfers for women in poverty are essential to building a more stable economy after the pandemic.

As a response to the growing levels of financial distress globally, governments around the world have launched various social protection programs. Cash transfers made up about 33% of these protection responses. However, in low-income countries, cash-based assistance reached less than 5% of the population, “six times lower” than figures in high-income nations, according to Brookings.

The Bill and Melinda Gates Foundation, World Bank Group, Consultative Group to Assist the Poor and Women’s World Banking have curated guidelines for systems that will provide cash transfers for women in poverty. Developed in 2019 by a group of experts, the D3 framework aims to allow room for adaptation by countries according to their own specific situations.

D3 stands for Digitize, Direct and Design. The “digitize” aspect pertains to the systems of technology that would be most suitable for providing cash transfers directly to the women who need them. Digitizing the system involves using mobile phones or cards that belong to the women receiving the funds. Directing the payments into an account registered to the recipient would ensure that she has direct access and power over the funds.

The design of each cash transfer program will appear different in every country, depending on the current economic status and structure of systems, if existent. In every step of the process, it will be important to listen to the voices of the women affected and to appoint women to positions that will have an influence on decision-making.

Evidence for Effectiveness of Cash Transfers

Data shows that disasters disproportionately affect women. Therefore, there should be disaster relief programs, such as government-regulated cash transfers, that prioritize helping women.

Currently, there is not a lot of sex-disaggregated data related to the benefits of cash transfer programs. However, there is existing data that supports the theory that direct cash transfers for women in poverty are beneficial.

Researchers must still collect more sex-disaggregated data; more data will allow governments to plan more effective economic relief systems. By using the D3 network and the existing data, the World Bank Group is encouraging all governments, especially low-income countries, to establish effective cash transfer programs for women in poverty. The goal of these women-focused cash transfer systems is to ‌reach every woman in need, regardless of where they live or their technological capabilities.